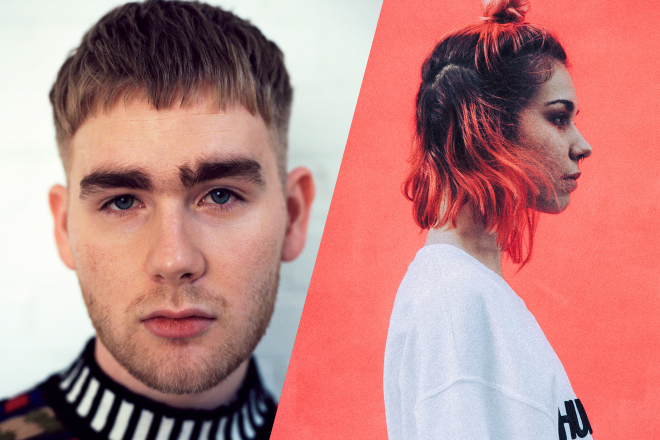 With more to be announced at a later date, the first two global headliners at BUDX Tokyo will be UK's beat maestro Mura Masa and the dynamic Los Angeles-based DJ-producer, Mija. Both artists are known for bringing palpable energy and infectious movement to any stage they grace and the Japanese capital will prove no different.

Highlighting an array of Japanese talent, BUDX Tokyo will also feature local headliners Seiho and Takkyu Ishino. With releases on fantastic labels such as Leaving Records, Beat Records, Perfect Touch, and his Day Tripper Records imprint, Seiho's unpredictable and acute sound has a dance vibe at its core that continues to captivate audiences all over the globe.

Originally a member of the popular Japanese synthpop group Denki Groove, Takkyu Ishino is a highly respected composer and DJ-producer who has played everything from Berlin's Love Parade in 1998 to Awakenings in Amsterdam. To this day, he is considered one of Japan's most respected and authentic techno innovators.