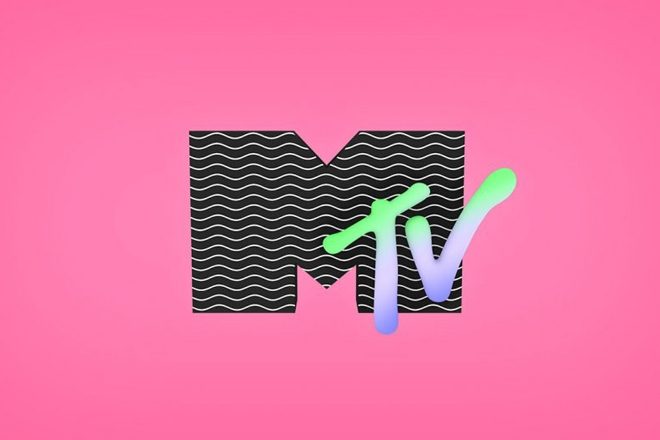 MTV Cribs is coming back to UK TV screens this year.

As reported by The Hollywood Reporter, MTV UK will be rebooting the cult classic show Cribs. The show will feature a run of eight episodes, set to air later this year. Episodes will be 30 minutes long, in keeping with the format of the original show.

MTV UK Vice President Kelly Bradshaw said: "With its firmly cemented status as a cult hit program, Cribs remains one of the most-loved shows in MTV history. The new series is set to be warm and funny, giving MTV audiences a sneak peak [sic] into how their favourite stars live."

This is not the first time MTV has attempted a Cribs revival. Back in 2017, MTV launched a Snapchat original series that featured guests such as Bella Thorne.

Cribs first aired in 2000 and ran for a total of 17 seasons, and featured stars such as Fyre Festival associate Ja Rule and even a particularly memorable house tour from cartoon band Gorillaz. No guests for the MTV UK edition have been revealed as of yet.