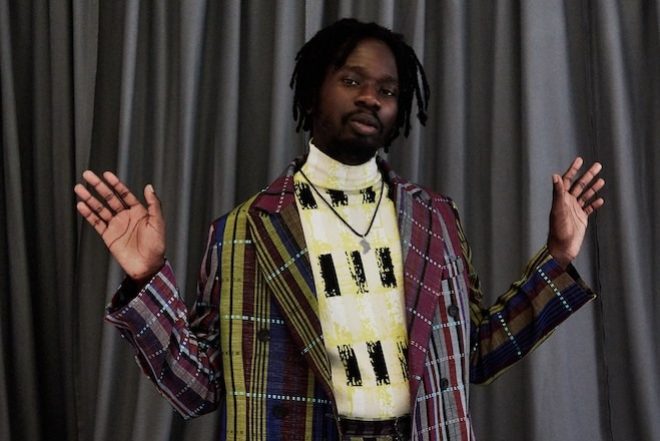 Nigerian superstar Mr Eazi this week launched the Africa Music Fund, an investment vehicle aiming to raise $20m in the first round of investments to fund African creatives.

Mr Eazi has over 5m regular monthly listeners on Spotify, and is one of Nigeria’s most successful musicians. He is an independent artist, signing only licensing deals in the UK, US and South Africa rather than signing to a label.

He was inspired to create the AMF after seeing the harsh financial realities for many artists in Africa. Speculating that this would force many musicians to sign record deals that they wouldn’t normally sign out of a need for money, he set up the AMF to create an alternative funding route for artists.

The AMF will be open to both new and established musicians. Funding will be awarded based on artists’ streaming revenue and projected future income. The AMF will offer an advance to artists that will be paid out in installments, which will increase as the artists’ income does. The AMF will be transparent in terms of how much an artist is earning, expected to earn, and how much the AMF will provide them with at any stage of their career.

Nigerian producer DJ Neptune is the first artist to subscribe to the AMF.