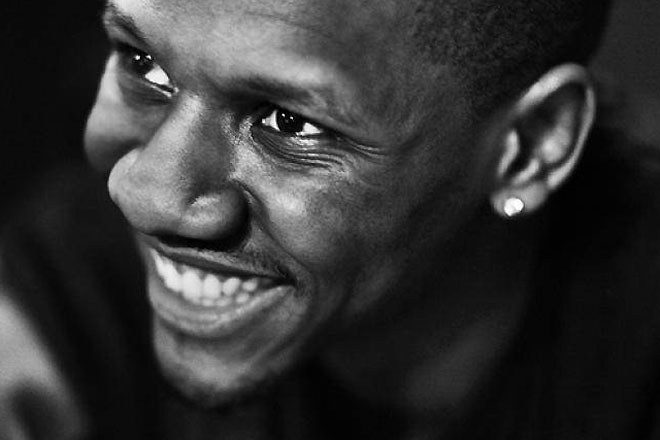 The album was first announced last month via a trailer, and follows up a slew of notable albums and EPs shared by the MC over the course of his career. Recent releases include his 2017 mixtape ‘Wamp 2 Dem’ as well as his 2016 album ‘Landlord’.

On ‘Big Bad’ Giggs links up with a whole host of homegrown stars and international artists such as Ghetts, Jadakiss, French Montana, Swizz Beatz and Wretch 32.

Listen to ‘Big Bad’ below.

The 50 most influential dance music albums of all time