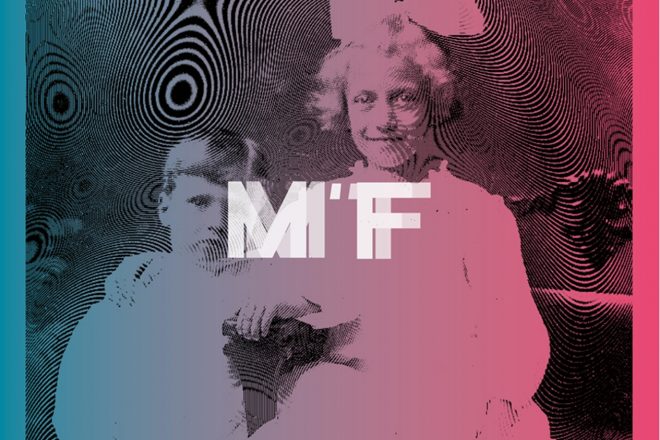 Berlin party Mother’s Finest has announced the launch of its new label with a 15-track compilation album to be released March 6, with a vinyl release following on March 12.

Read this next: KiNK and Hodge to appear on ‘Mothership’ compilation

Featuring tracks from Laurel Halo, Batu, Violet and Nico, it promises to be an eclectic yet well-crafted mix of tunes, reflecting the values that make the party such a staple of the Berlin scene.

Mother’s Finest was previously held at Griessmuehle. Following the Berlin club’s closure, it will be held at Alte Münze, which will also play host to a release party for the label’s inaugural release on February 22. Batu, Karima F, Hodge and Nico will play.

Check out the full tracklist for the digital release below.

10. Dynamo Dreesen - From This Era