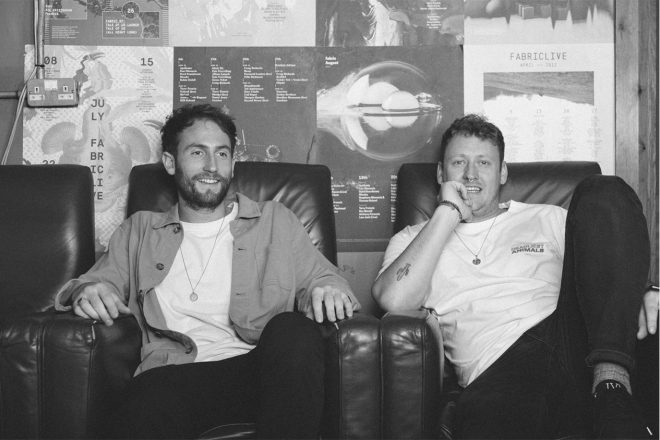 It features some new tracks from the duo that are exclusive to fabric presents: ‘Mother’, ‘Strange Habits’ and a rework of Radiohead’s ‘Reckoner’.

Read this next: Get lost in HAAi’s requiem remix of Maribou State’s ‘Vale’

The 22-track mix spans soul, disco, funk and jazz, with dashes of jungle and electronica in there for good measure. It features tracks from Botany, Nu Guinea, and Long Island Sound among others.

Maribou State follow in the footsteps of Bonobo, Amelie Lens, Kölsch and The Martinez Brothers in contributing to fabric presents’ mix series

Having cut their teeth raving at fabric as teenagers, the mix is designed to reflect the experience of preparing for a night out at fabric. It also features field recordings of Maribou State retracing their old journey into London to go to fabric.

Maribou State say: “In this mix we wanted to create a world of music that in its entirety you wouldn’t expect to hear within the walls of fabric, but would reflect the hours spent before heading to the club; drinks at a friend’s house, the journey into London, travelling on the underground and the anticipation in the build-up beforehand.”

Read this next: Fabric 19: the mood abides at London’s clubbing institution

Their own tracks also feature samples from songs often played out at fabric’s True Playaz night that Maribou State used to frequent.

Listen to a clip of Oriyin's 'Roll The Dice' below.