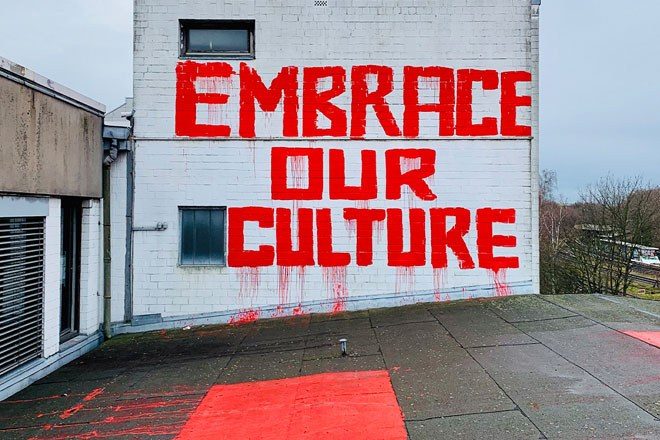 Berlin ravers have hit the streets to protest the closure of beloved nightclub Griessmuehle.

Hundreds gathered in the area of Neukölln on Wednesday afternoon, holding banners and signs outside of the town hall. RA reports Neukölln deputy mayor shouted "Clubkultur ist Kultur!", translating to 'club culture is culture', to those in attendance.

Griessmuehle announced ahead of its New Year's Eve party that it might be the last one ever, with many thinking the club had already come to an end when the landlords said the party Cocktail d'Amore was cancelled. However, Cocktail d'Amore announced yesterday it has one last dance penned in for February 1 to 3.

DJs such as Josey Rebelle and Lovefingers have paid tribute to Griessmuehle.

You can sign a petition to save Griessmuehle here.