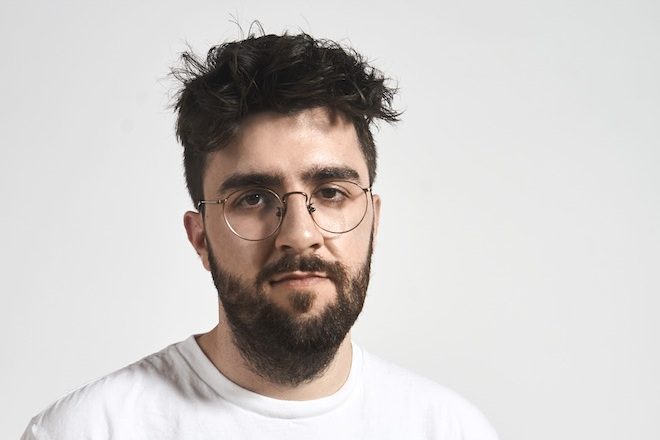 It dropped on Wednesday, and will feature on his forthcoming album ‘Come! See!!’, out in March next year.

Read this next: Ross From Friends releases free audio tool with 50GB of samples

On the release of ‘Grift’, M.O.O.N. told Mixmag: "It has been 10 years since the first MOON EP, and 5 years since the last M.O.O.N. release. In the intervening years I’ve dealt with significant mental health hurdles, anxiety, depression, imposter syndrome... and this first single, ‘Grift’ is a look at the latter. I think every artist is always a bit suspicious that anyone actually enjoys their work, or that they have talent at all. Sometimes a career in the arts can feel a bit like you’ve tricked people somehow."

"The track itself relates to this idea as well in its structure. I’ve always been insecure about how simple the M.O.O.N. stuff is, often just a handful of elements and quite simple arrangement, but in the process of making this upcoming album I realised that was a strength - by keeping the core of the song simple, you can explore more drawn out changes and let the idea evolve throughout the track"

The album, which will house ‘Grift’, comes just over ten years after the release of the self-titled MOON EP.

Gilarde describes the upcoming record as "a therapy session in album form" - and it'll be available digitally and on vinyl.

You can stream the new single ‘Grift’ now.