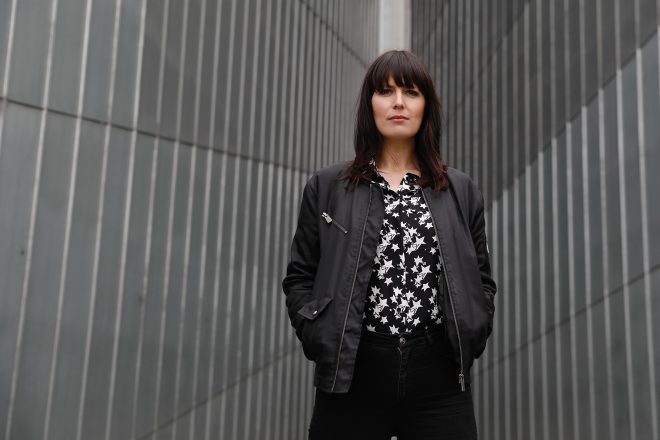 Fresh from celebrating its fifth anniversary this summer, Monticule Festival will embark on its sixth edition next year.

The festival will take place from June 17 - 21 in the picturesque, countryside confines of Domaine De Gayfié, located an hour and a half's drive away from Toulouse in southern France.

Read this next: Monticule, the French countryside festival that's half retreat, half party

Head to the festival's website for more information and to grab your tickets. Check out the Monticule Festival 2019 aftermovie below for a taster of what's to come.