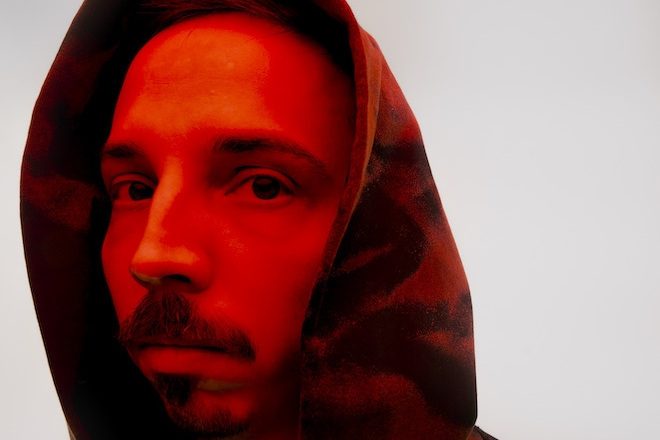 The album was recorded at the beginning of this year, approximately a month prior to the war in Ukraine, with a sense of inevitability surrounding what was about to happen.

It therefore, notes Logdanidi, "contains all that matters, the essence of time as the author felt it".

Kashtan is a Kyiv-based label, which prides itself on identifying and carefully selecting 'the pearls' of Ukrainian electronic music, whilst championing no boundaries or limitations in terms of how genres are defined.

The experimentation of genre is clearly illustrated within Monocoda's release on the imprint.

“When life hits you with all its fury, you immediately start to understand things a bit better. You understand the meaning and the importance of your home, your nature as a human being and a personality as well," explains the musician on 'Identity'.

"When the war hit Ukraine — things became black, white and clear at that very moment. Your identity comes out of a crisis of your personality, your consciousness makes some huge transformations in a very short period of time. War, despite all of its fears and horrors, death and devastation, speeds up a lot of processes. Whether they are economical, political or social. When you realise that tomorrow may not come — you start to move a bit faster.”

Read this next: Sunchase to release first album in a decade on Kashtan

Monocoda - real name Oleksandr Filonenko - initially started making music for advertisements, theatres and public places, although in 2018 started to release his own material with album 'Alphabet'.

During the pandemic, 'Low Light' followed, and whilst he recorded a plethora of more music after this release, the pandemic and the war in Ukraine have made release process "somehow impossible, or at least quite a hard quest".

'Identity', however, has now been released via co-founder of Kyiv's party series Rhythm Büro and Natura festival Vera Logdanidi's Kashtan Records. You can check it out now for yourself here. 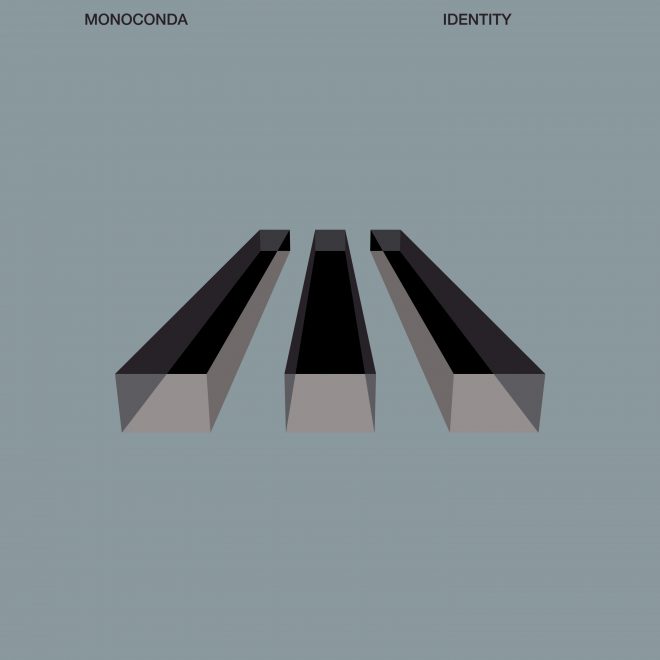