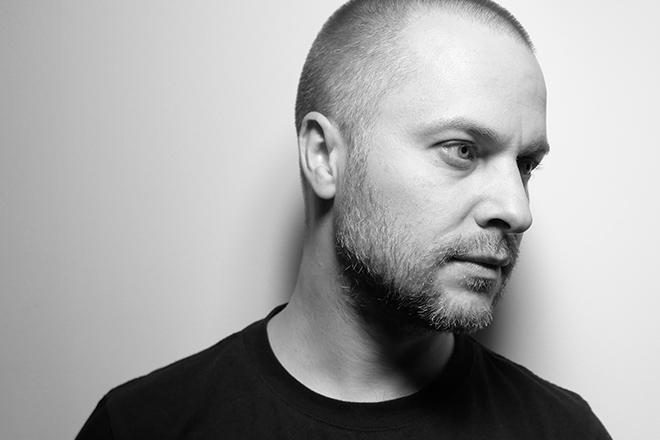 Sunchase has announced he will release a new album titled ‘Timeline’ via Kashtan on December 1.

It marks the first full-length release in 10 years from the revered Ukrainian producer, real name Alexander Pavlenko, following on from his 2010 debut LP ‘Static Nitro’, which was named as a Mixmag album of the month upon its release.

Read this next: How Cxema parties are changing the face of the Ukrainian electronic scene

Initially making his name in the world of drum ‘n’ bass with tracks released on labels such as Metalheadz and Hospital Recordings, Sunchase production also spans across genres such as dubstep and IDM.

In 2015 he also co-founded the experimental-leaning techno label and event series Rhythm Büro alongside Igor Glushko and Vera Logdanidi aka Vero, who is the founder of the brand new label Kashtan which will mint its first release with ‘Timeline’.

Speaking about the album, Sunchase said: “In 2010 I moved from Dnipro to Kyiv, which undoubtedly influenced the sound of this album. I often used a dictaphone to record kalimba, percussion, voices and more, taking inspiration from nature and its beauty, or the weather. 'Timeline' is an album of moods and a musical reflection of a period of my life.”

Read this next: How Strichka turns Closer into a party of endless discovery

The album will be released digitally and as a collectible pack including a USB stick containing the music, multimedia content, and more.

Pre-order ‘Timeline’ on Bandcamp and listen to ‘Just For You’ below. 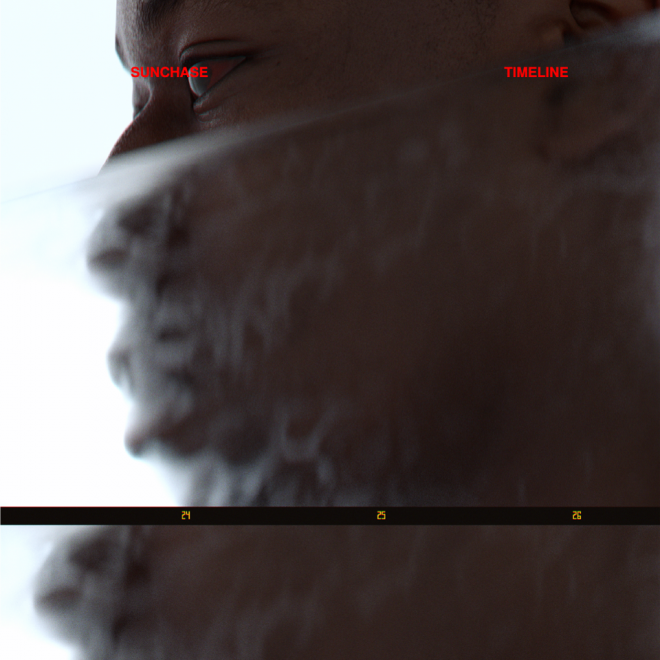