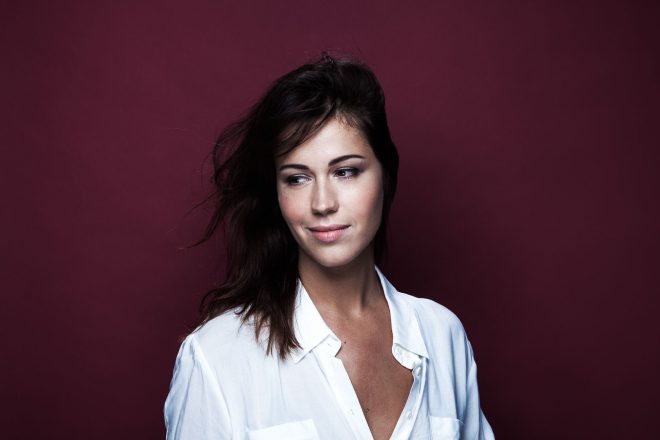 It follows up last year’s inaugural RDV release from Prophets of a New Generation, aka Michael Zucker & Pete A, as well as releases from Deepblak’s AYBEE and Alegs Notal & 1977.

‘Récit De Voyage - Volume 1’ is out now on RDV. To grab a copy of the compilation head over here.

Tune in below to hear Dana Ruh’s psychedelic cut ‘Your Style Plus’, and to catch Molly's recent set in The Lab LDN.