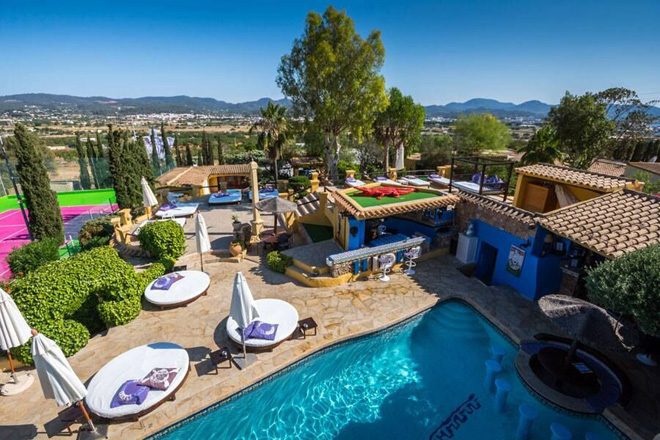 Charity event series Cosmic Pineapple is expanding operations in 2018, hoping to reach more people than ever with its aim to “connect, create, and inspire”.

Returning for a third year of running events out of the Pikes Hotel in the north of the island, Cosmic Pineapple founder Kim Booth promises “something very different and important for Ibiza and the world”, with five transformative events locked in on June 7, July 5, July 26, September 6, and a secret location retreat planned from October 21 to 25.

Featuring healers, a ‘Once Upon a Time’ creative market, healthy food, drinks and more during the day, with some top DJs spinning tunes throughout the night, this year’s events are in support of UK-based Nordoff Robbins music therapy and the Ibiza Preservation Fund.

Whether you’re after transcendental exploration of another realm, or the calming effect of inspirational talks, classes and yoga, Booth says “whatever part calls you is just perfect”.

Keep an eye on the website for your chance to get cosmic this summer. 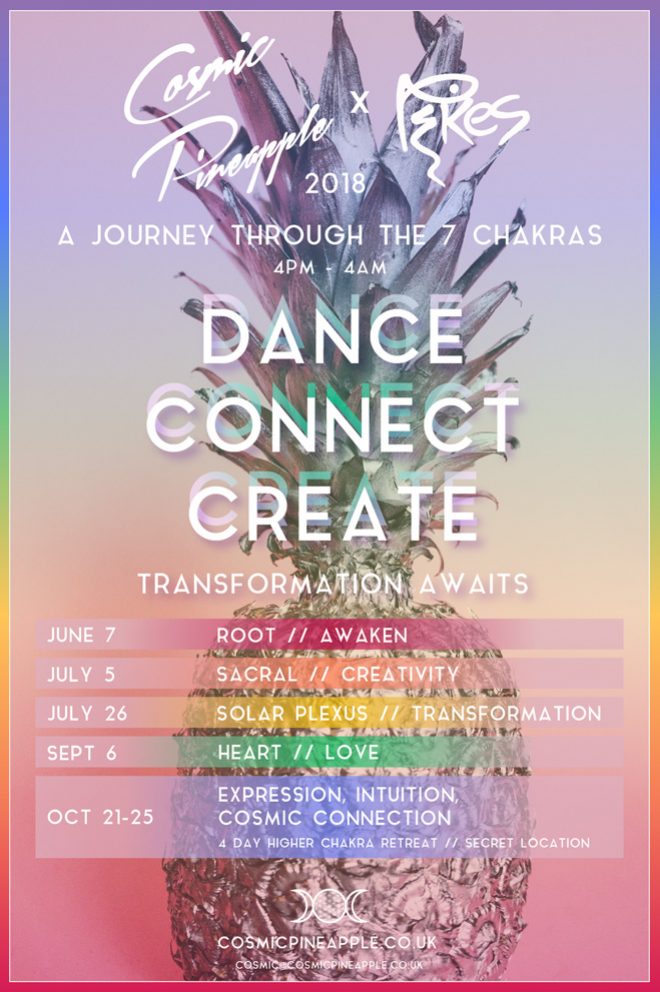