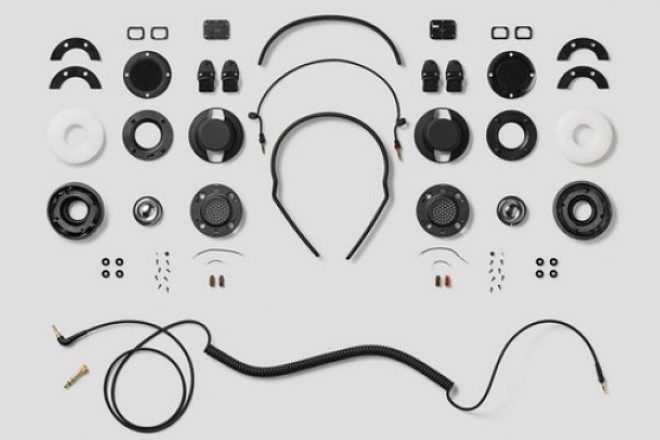 AIAIAI have announced new additions to their TMA-2 range of headphones.

Read this next: Users are accusing Audacity of becoming "Spyware"

The XE also comes in lighter than the Studio model, while also being cheaper. Vegan leather makes up the earcups on the XE while the Studio model has Alacantara earcups.

Read this next: The 11 best Bluetooth and portable speakers