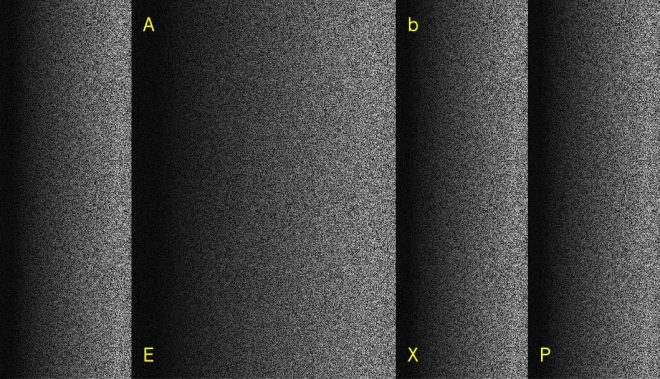 aiaiai has joined forces with Danish duo Kenton Slash Demon to develop and launch a new “interactive music universe” that will allow users to transform web banners into music.

AbEXP has been described by aiaiai as “a new kind of adblock plugin” and runs as a Google Chrome extension. The software will turn commercial banners into “an audiovisual experience” that pairs “otherworldly sounds with futuristic, brutalism-inspired graphics”.

The idea for AbEXP was developed in collaboration with Copenhagen-based creative coder, Andreas Refsgaard. aiaiai then invited Kenton Slash Demon to create the music and the sound spectrum for the project, resulting in a ‘modular’ system of sounds and rhythm that can be combined, and interacted with.

“The AbEXP is intended as a playful, exploratory comment; If people don’t want banners, let’s give them something else, something fun,” explains aiaiai Creative Director Peter Michael Willer via a press release.