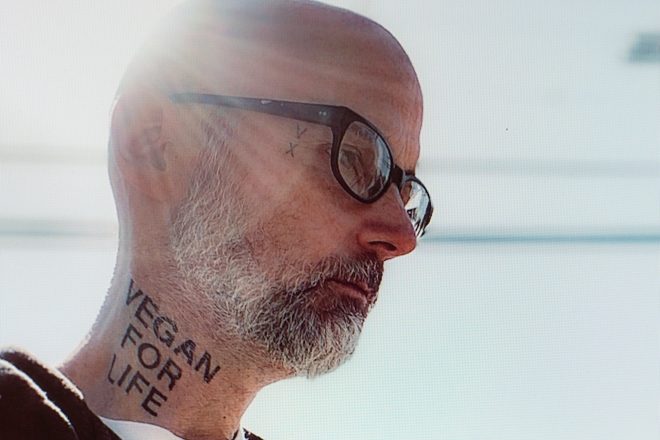 Moby has announced his new electronic album ‘All Visible Objects’ is coming out on March 6.

All profits from the album will donated to a string of charities and activist organisations, including Brighter Green, the American Civil Liberties Union, Animal Equality, Environmental Defense Fund, Sandy Hook Promise, Rainforest Action Network and more.

This follows a trend of Moby donating all profits from most of his work to human and animal rights organisations, including restaurant Little Pine, his recent albums and his festival Circle V.

Listen to 'Power Is Taken' and check out the tracklist below. Pre-order it here. 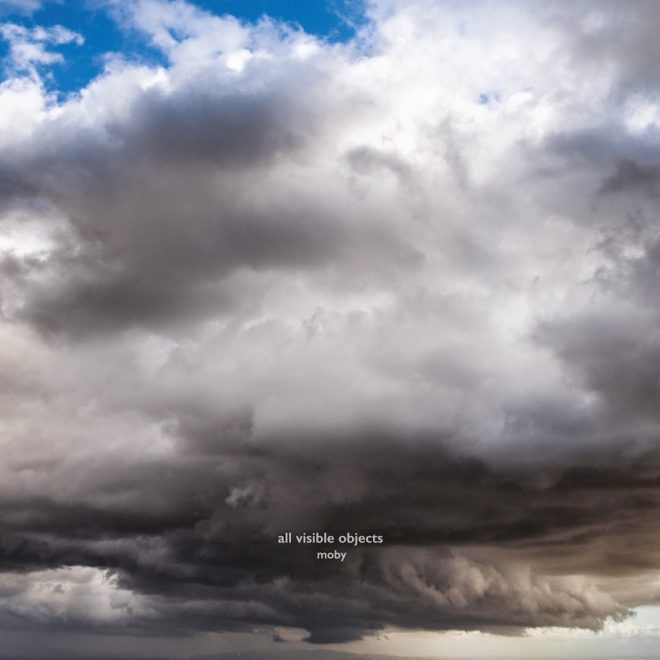