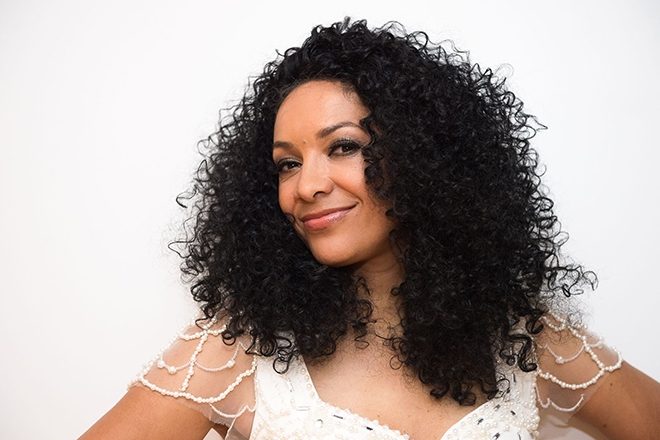 Kanya King MBE, founder of the MOBO (Music of Black Origin) organisation, has written an open letter to the UK’s Secretary of State for Digital, Culture, Media and Sport calling for help to end racism in the music industry.

The letter addressed to The Rt Hon Oliver Dowden CBE MP talks of the challenges faced by Black and minority ethnic people in the world, calling racism “the worst pandemic we are facing” and noting the “structural and racial inequalities that shape the daily experiences of people from Black Minority backgrounds”.

King criticises the music industry in the letter, saying it has “tried to dilute the black story, from taking black artists off album covers to taking black people’s names off songs” and “could and should have dealt better with black artists, black run companies and taken on more black executives”.

Read this next: Stormzy pledges £10 million to support racial justice

The MOBO founder called the letter “the most difficult one I’ve ever felt compelled to write”, and also spoke about her own experiences, writing: “My parents came to the UK from Ireland and Ghana at a time when there were notices on houses saying, ‘No blacks, no Irish, no dogs’. My father was often out of work. In that time there were not many companies wanting to employ a dark-skinned black man with a strong African accent.

“My mother was ostracised from her family in Ireland because of her relationship with a black man so she was on her own trying to bring up 9 children with no family or financial support. Four of my older sisters grew up in care and I also spent a crucial time of my growing up in care when I should have been in secondary school so I ended up with minimal qualifications.

“I have never told this story before, but I have a younger brother who, after getting racially attacked at a football match, has suffered from ongoing health issues and barely leaves his house. It is traumatic watching so many people you care about having hopes and dreams being wasted. One of my sisters who suffered serious discrimination, often being the only person of colour in a white environment, became unhappy in her own skin so used to wear lighter foundation. She consequently became an alcoholic and died from a broken neck. All she wanted was to be accepted.”

Read this next: Aluna Francis: "Dance music is black music that's been whitewashed for so long that we forgot"

Near the conclusion of the letter, King makes a “rallying call to the music industry”, putting forward the idea of an event called United We Stand “with a powerful purpose to inspire unity and collaboration, educate viewers and listeners and raise funds to empower organisations in their fight for equal opportunities.”

Three key objectives are listed about how to best achieve this, and King also notes “We’d like to call upon high profile names from the worlds of comedy, music, film, television and sport to come together to help tackle racial inequalities and social injustice.

“For those wanting to get involved, they can email impact@mobo.com”.

For many, the story of MOBO and the MOBO Awards is filled with glamour and bright lights….. it’s time for our journey and fight to be told, completely unfiltered. @KanyaKing