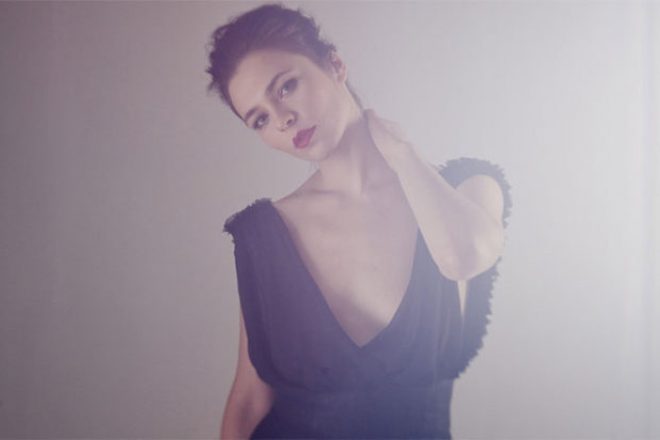 The Queen of techno is here and we are thrilled to have Nina Kraviz headline our flagship live event. As Nina heads to Mixmag Live in November, we know that the Siberian-born artist gets people talking for all the right reasons.

Having released her first single 'Voices' in 2009, Nina's breakthrough moment arrived in the same year with 'Pain In The Ass' on Rekids and last year saw the release of her self-titled debut LP on the same label.

Known for her DJing skills, her sets around Moscow's bars and clubs earned her a two-year stint at Propaganda, one of the Russian capital city's finest clubs, also showcasing her talent at places such as Fabric and Berlin's Panorama Bar.

This party at Village Underground is set to be a huge one.