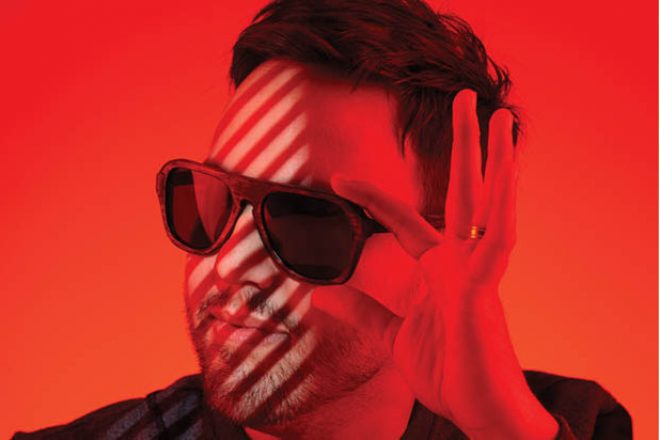 Igniting the final Mixmag Live event of 2013 is American-born, Barcelona-based producer Maceo Plex - with a special show at London's Village Underground on December 14.

Having previously created techno under the alias of Maetrik, Eric Estornel decided to adopt his latest moniker in 2009, releasing the 'Clubs' EP under both names as a mark of the transition. This change was fully noticed with the release of the Stevie Wonder-sampling 'Vibe Your Love', leaving his darker sounds behind and stepping into more soulful territory.

2013 has been a stellar year for Maceo, spending March touring North America before heading to the UK for a show at Fabric and playing at some of the most reputable dance music festivals such as Creamfields and Sónar this summer.

Support comes from Eric Volta, the London-based producer who has racked up releases on key labels such as Maceo's Ellum Audio, Visionquest, No. 19 and Dirtybird, plus fellow house head Good Guy Mikesh and exciting Maceo collaborator Maars.

Some of the biggest DJs in the world have played at Mixmag Live in 2013 including Nina Kraviz, Sasha, Boys Noize, Fatboy Slim, Maya Jane Coles, Dirtybird Players and Groove Armada. We like to think we'll be finishing the year in style.