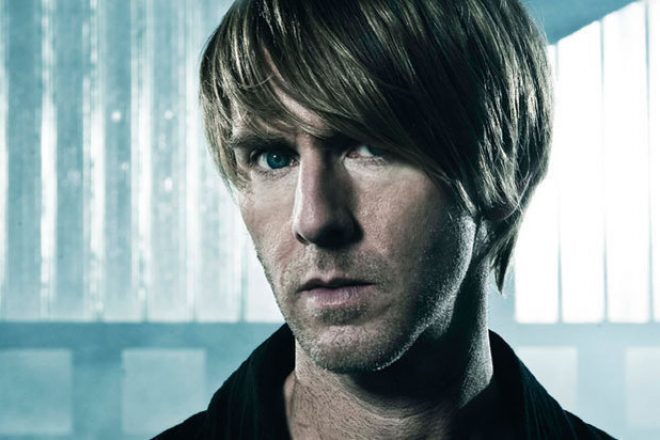 We are extremely proud to announce that our very first Mixmag Live cover star will be Richie Hawtin. Whether under his Plastikman guise or simply as himself, Richie has built a deserved reputation as one of the most visionary and forward-thinking artists dance music has ever produced.

For this exclusive London show he will be joined by hot techno talent from his esteemed m_nus label in the shape of DJ set from Berlin-based Canadian, Hobo, and a live performance from the hotly-tipped Matador.

Richie is the March Mixmag coverstar and has also mixed that issue's iconic cover CD. The magazine also includes a special ten-page section guest edited by the man himself and focusing the theme of 'New Horizons' for both Plastikman, Richie Hawtin and the Minus techno family. Every fan who attends the party will also receive a copy of Mixmag and the cover CD, worth £4.50.

As an additional gift, Richie is also giving away the bespoke Remiix Mixmag (New Horizons) app for iPhone and iPad to Mixmag readers. Developed by revolutionary music and technology company Liine (of which Richie is a co founder), Remiix Mixmag allows users to take the stems of classic m_nus tracks and rework and remix themselves. Details of how to access it will be in the magazine.