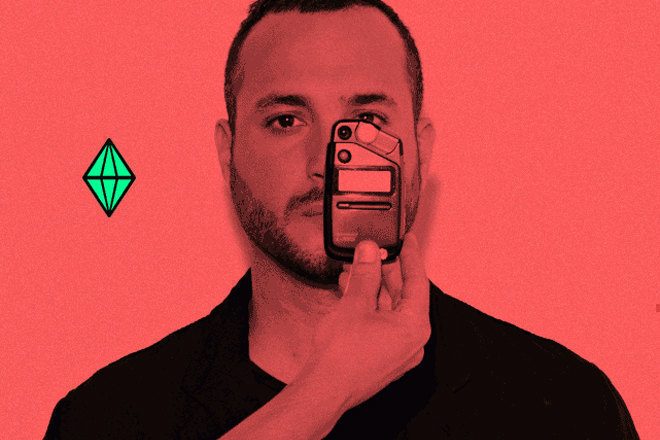 We're taking things outside for Mixmag Live on September 13 as Desolat boss Loco Dice touches down in Birmingham.

Just hours after Hannah Wants headlines our showcase at The Rainbow Venues, the German DJ and producer, who's got a much-anticipated second album in the works, celebrates his October cover with an all-day Sunday session on the venue's newly-opened rooftop terrace.

Name some of the world's biggest techno labels and it's likely he's released on them. As well as Desolat, Loco's released material on Sven Väth's Cocoon ('Carthago'), Josh Wink's Ovum Recordings ('Flight LB 7475'/'El Gallo Negro') and Richie Hawtin's M_nus ('Seeing Through Shadows') over the years, all the while ticking off events such as Time Warp, Coachella and Tomorrowland.

If you're not lucky enough to be seeing him DJ in Ibiza this summer, no sweat. You'll get a taste of the divine and devastating house and techno flavours he spins at his Hyte residency at Amnesia with this one. Let's hope we get some sun, too!