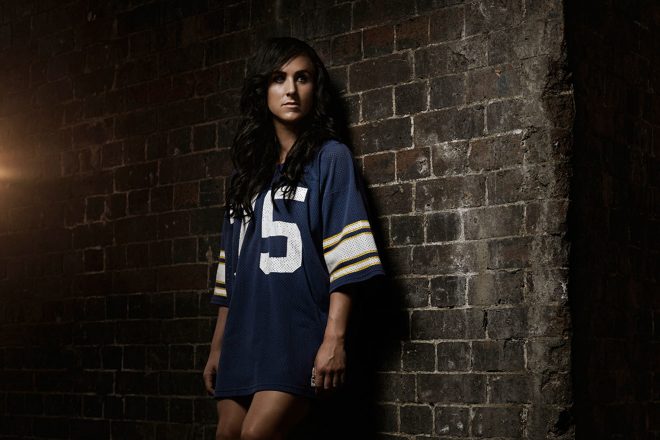 September 12 saw a triumphant homecoming for Hannah Wants as she returns to Birmingham to headline Mixmag Live.

The party to celebrate her appearance on the cover of Mixmag's September issue puts the seal on a phenomenal year for the DJ/producer which has included her Together residency at Amnesia and stunning sets at festivals including Parklife, Annie Mac's Lost & Found and Glastonbury.

That's all happened before further dates at LA's Hard Summer, Creamfields and Ibiza's Ushuaïa, while last year saw her crowned a Mixmag Star of the Year and pick up the most played (390,000 and counting) In Session accolade on SoundCloud with a typically jackin' and bumping mix of bass house.

A DJ "first and foremost," she says, but time in the studio has seen her create rigorous and bouncy cuts like 'Rhymes' with Chris Lorenzo, the type of tunes that guarantee to whip the dancefloor into a frenzy.

Here's what happened on the night...