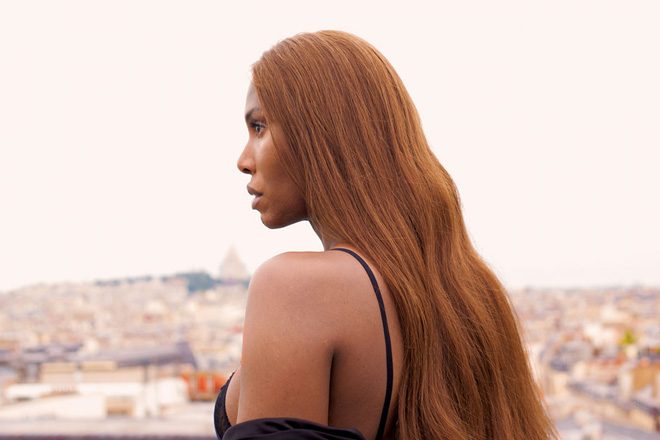 Following the release of her incredible debut album and appearance on our November cover, Mixmag Live and Smirnoff presents the incomparable Honey Dijon at London’s WM bar on November 18.

Born, raised and schooled in Chicago during the rise of house music, and honing her craft in New York during the city’s peak partying era in the late 90s, Honey Dijon has devoted her life to the culture. This shines through in her sets that effortlessly combine records from a wide span of styles and years into seamless journeys through the rich history of dance music. Few DJs can hold a torch to Honey’s musical knowledge and technical mastery behind the decks.

She also channels this inclination for eclecticism to her productions, most notably on her recent debut full-length ‘The Best Of Both Worlds’ on Classic, which is comprised entirely of collaborations with artists spanning r’n’b vocalist Nomi Ruiz, dusty house maestro Seven Davis Jnr., synth-pop star Sam Sparro and razor-sharp rapper Cakes Da Killa. It’s an arresting listen that constantly challenges expectations.

Honey Dijon is also the leading figure in a new film by Smirnoff celebrating nightlife's role in inclusive good times. With over 20 years supporting LGBTQ+ communities, Smirnoff is passionate about amplifying the voices of their role models and champions. This is a continuation of the Smirnoff Equalising Music campaign which aims to double women and non-binary headliners by 2020.

Every time Honey Dijon takes charge of a club it’s a set for the ages. Don’t miss the chance to see her bring the party to the intimate basement setting of London’s WM Bar on November 18.