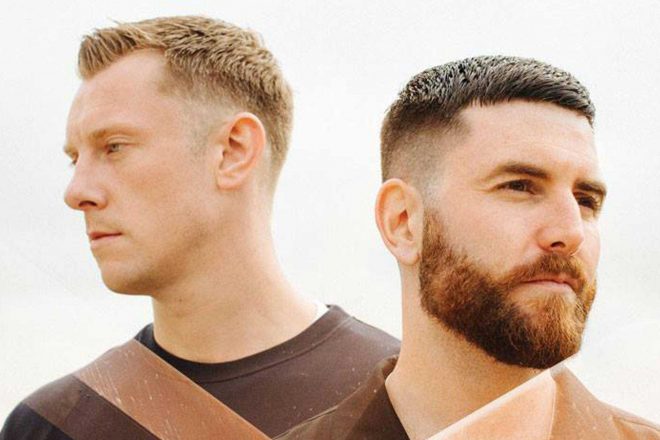 In the wake of their smash new album, killer live show and, of course their appearance on our October cover, Mixmag Live presents Bicep on December 1 at Newcastle’s Digital.

Andy Ferguson and Matt McBriar started out with music sharing blog Feel My Bicep in 2008, and since that point the duo have built their love of sharing music into a world-conquering DJ and production career.

The taste-making double act are acclaimed for their talents in unearthing gems, weaving them into pumping sets that send clubs into raptures. They’ve also built a thrilling live set that shows off the diversity of the Bicep discography in a flurry of technical wizardry.

Class will be in session when Bicep take control of the party at Digital on December 1 - don’t mis out. Tickets are on sale now, purchase them here and keep updated via the Facebook event.