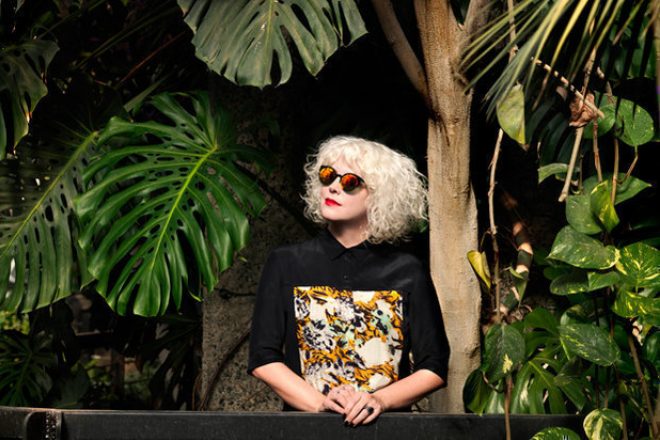 Responsible for the worldwide Jackathon parties and various residencies across the globe, Canada-born artist Heidi is one of the most in-demand DJs on the circuit.

Taking her Jackathon parties to venues such as The Warehouse Project in Manchester, welcoming guests including Cajmere, Jackmaster, Maceo Plex, Maya Jane Coles and Kerri Chandler, Heidi Van Den Amstel has also performed high-energy sets at festivals such as Exit, Global Gathering and Movement in Detroit.

Being taken under the wing of Get Physical founders M.A.N.D.Y and DJ T in 2006, her DJ career rocketed, later releasing compilations on the label before launching her own imprint Heidi Presents Jackathon Jams, with releases coming from Maya Jane Coles, tINI and Jimmy Edgar to name a few.

Her house and techno influences derived from the thriving Detroit scene before a move to London in 2000 saw her work at Koobla Records. She then helped set up the much lauded London record store, Phonica, in 2003 before being invited to Radio 1's In New DJs We Trust schedule in 2008, remaining there until this day with Radio 1's Residency on Thursday nights.

Ahead of appearances at this year's Hideout Festival and Manchester's Parklife Weekender, she'll be joined by Heartthrob, Krankbrother and Rob Amboule for Mixmag Live and, if it's anything like the worldwide Jackathon showcases, it's sure to be one hell of a party.