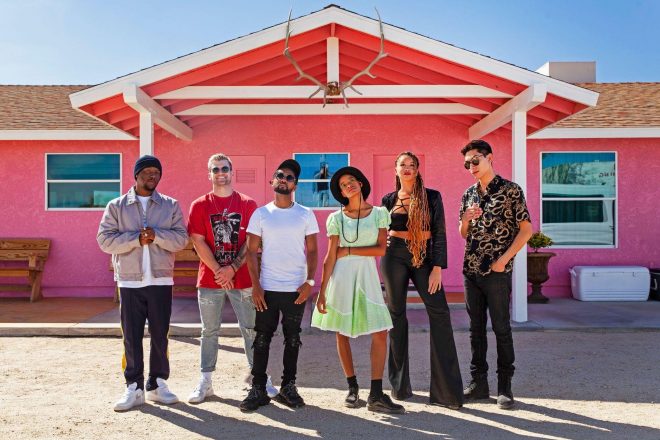 Mixmag and AKG have joined forces once again for an artist retreat in Joshua Tree, California for a creative, studio experience across three days. Inviting a team of diverse producers, singers, songwriters, and artists away from the normal hustle and bustle of their touring schedules to focus in the idyllic and desert studio at Pink Satellite. Mixmag and AKG will be capturing exclusive content and spotlighting the stories and creative processes of renowned producers Zaytoven, Hit-Boy, Alexander Lewis, Salva and artists Lion Babe and Kilo Kish. 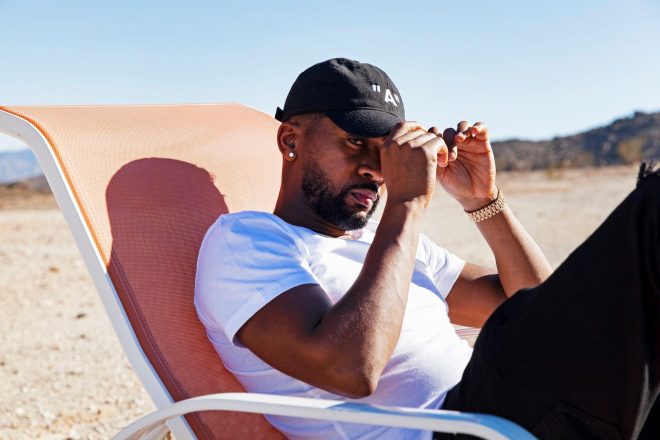 Zaytoven got his start in music with the church organ, Zaytoven has become a multi-instrumental artist including guitar, drums and piano by ear, translating his musical talents to a prolific career as a producer, songwriter and performer. Born in Germany, Zaytoven’s military family eventually brought him to San Francisco, California before he moved to Atlanta, Georgia to pursue a career in the barbershop. Through the barbershop, he met Gucci Mane, embarking on his career as a hit-making producer who has worked alongside Migos, Future and Usher, whom he won a Grammy with for the ‘Raymond v. Raymond’ album. He’s also helped shape the careers of a league of Southern rappers like OJ Da Juiceman Yung LA,Yung Ralph, The Shop Boyz, Lil Scrappy, Jagged Edge and Gorilla Zoe. 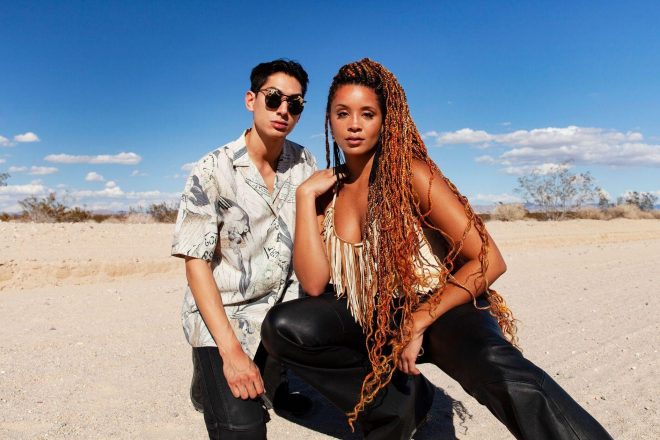 New York duo Lion Babe consists of Jillian Hervey and Lucas Goodman who’ve become known for their fierce on-stage presence and soulful R&B sounds. Their 2012 debut ‘Treat Me Like Fire’ put them on the map as an act to watch, which quickly gained traction when Childish Gambino hand-selected them to open on his tour that year and later collaborated with them on ‘Jump Hi’. In 2015, the two collaborated with Disclosure for a track on their ‘Caracal’ album and debut their own full-length LP ‘Begin’ at the top of 2016. 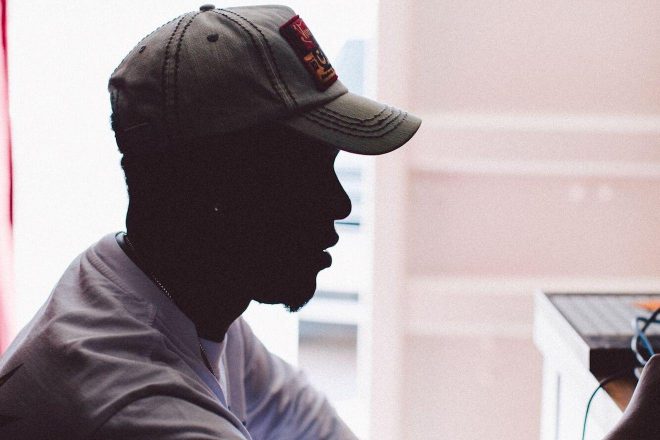 Southern California born and raised, Hit-Boy (born Chauncey Hollins Jr.) is a renowned producer who has worked with the likes of Kanye West, Jay-Z, Kid Cudi, Beyonce, Travis Scott, Lil Wayne, Eminem, Mary J. Blige, Snoop Dogg, Drake, Justin Bieber, Kendrick Lamar… and the list goes on. In 2011, he signed to Kanye West’s GOOD Music label and helped to produce the smash hit ‘Ni***s in Paris’. He later went on to found his own imprint called Hits Since ‘87. 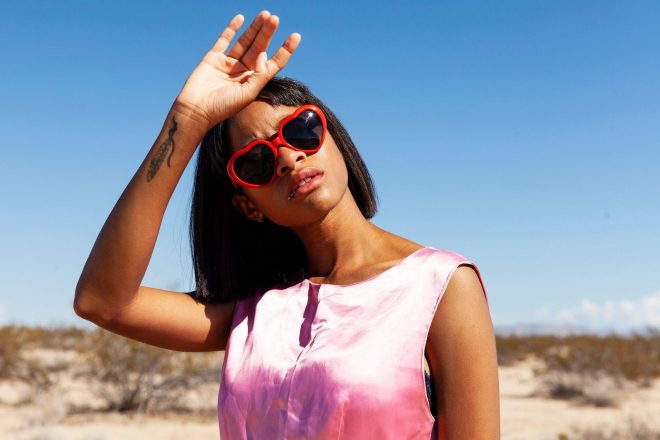 Singer and visual artist Kilo Kish originally thought she’d be a fashion designer, enrolling in the Fashion Institute of Technology in New York. As fate would have it, she’d discover a love and talent for singing, later meet The Internet’s Matt Martians and go on to release her aptly-titled debut EP called ‘Homeschool’ in 2012. She’s continued to combine her creative pursuits with her music, most recently working with the Gorillaz on their ‘Humanz’ album and with Vince Staples on his ‘Big Fish Theory’. 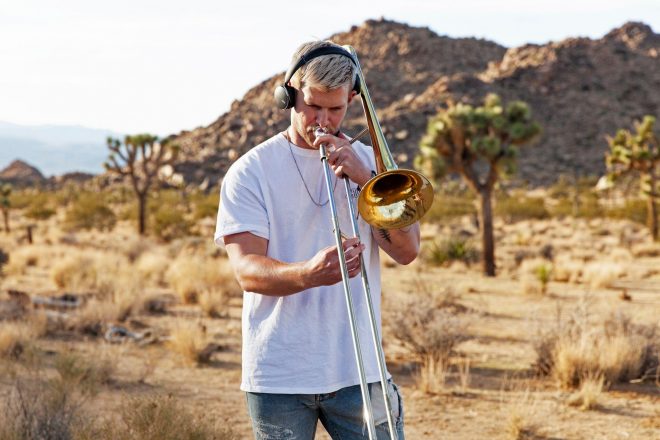 Alexander Lewis comes from a jazz background, first pursuing an interest in music in New York at the Manhattan School of Music. Eventually, he began experimenting with integrating jazz into electronic productions - most specifically, bringing trombone in with hip-hop instrumentals. His unique blend of brass and bass productions has caught the attention of music fans across genres. As a talented musician as well, Alexander has shared the stage with the likes of Big Gigantic, Griz, Lido, Mr. Carmack and more. 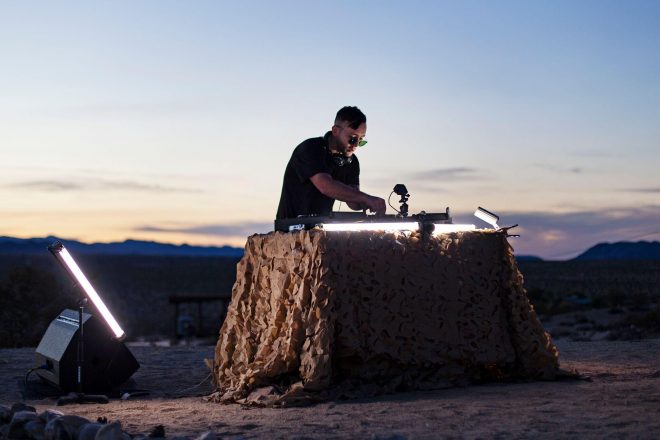 Los Angeles-based producer Salva has had a strong grasp on powerful hip-hop and bass productions. He’s produced for and collaborated with names like Young Thug, Wiz Khalifa, Future, E-40, Boys Noize and more. His 2012 remix of Kanye West’s ‘Mercy’ with RL Grime was SoundCloud’s top song of the year and since, he’s gone on tour alongside some of the world’s biggest names like Shakira, Rihanna and more.

The series was produced by Mete Yasemin Kosereisoglu