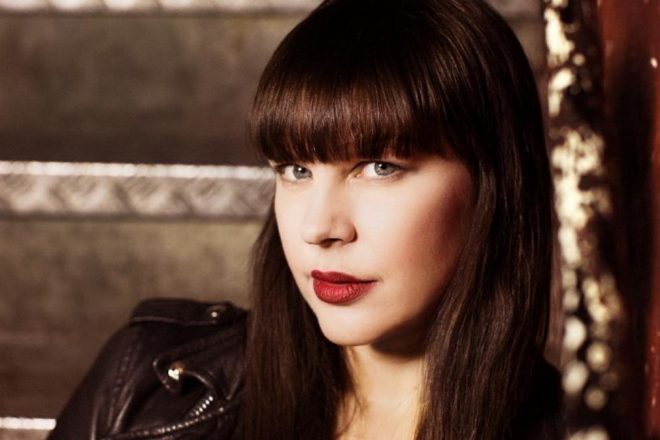 Kittin (the original moniker of Miss Kittin) has announced a new album out on November 2 on her label, Nobody's Business.

The label has described the album as focusing on "the essence of chords and textures" which is allowing Kittin to "open the door to a new set of aesthetics, exploring her influences without restraint."

Miss Kittin originally began releasing under the name Kittin over 20 years ago, but promoters adding the prefix "Miss" without her consent eventually lead to the name sticking.

Her last release as Kittin arrived back in June, titled '1993 EACID'.

See the full tracklist for 'Cosmos' below. 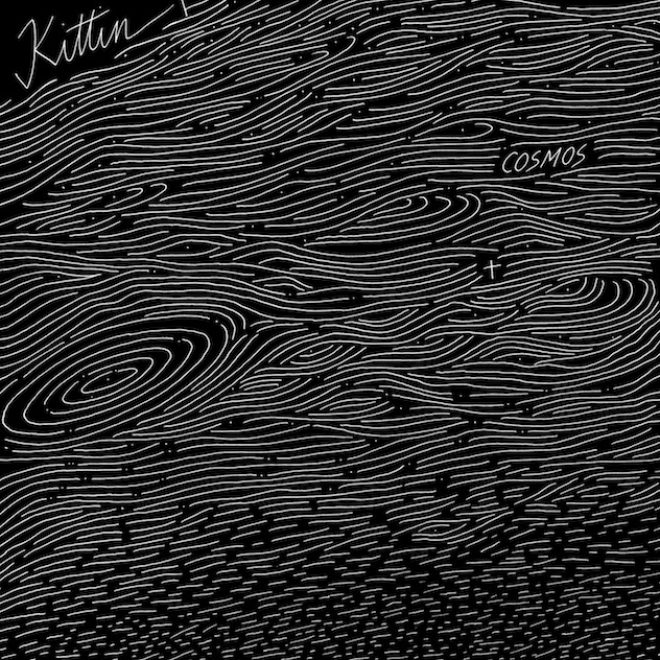