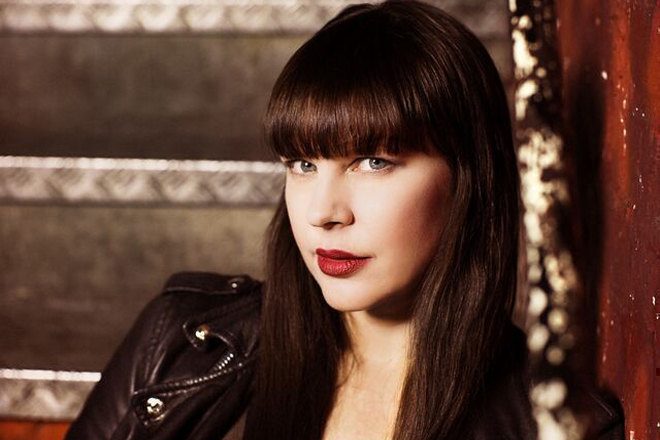 As far as electro and techno goes, not many women hit it has hard as Miss Kittin does. She's been laying down her seductive and cut-throat vocals since the early 90's and her work with The Hacker, DJ Hell and Felix Da Housecat is regarded as some of the best within the electroclash.

She's also been DJing for as long as that and her skills as a selector are hailed across the board. For her next release she teams up with fellow Frenchman Nicolas Masseyeff for the 'June' EP.

Coming via Anja Schneider's Mobilee, the four-tracker is in celebration of the imprint's tenth birthday and what better way to celebrate? Each cut packs a serious punch and we've got the premiere of the lead track.

'June' is a tech-house roller fit for the terraces. There are wild, pulsating riffs, soft chords, huge Miss Kittin vocals and a bassline that bumps from beginning to end. We can see Anja rolling this out in her sets which automatically gives the track our seal of approval.