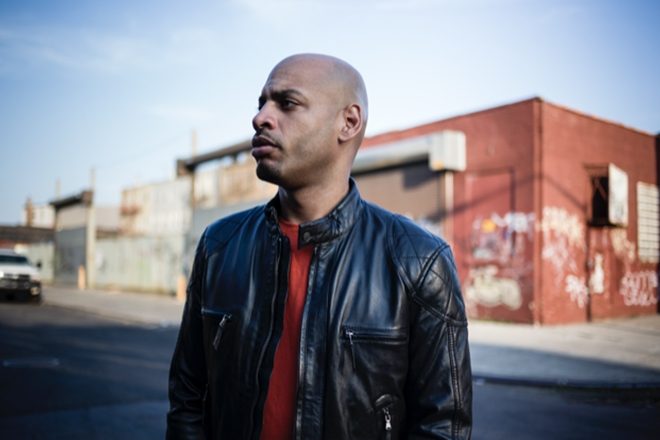 Objektivity label boss and NYC house legend Dennis Ferrer is making his way across the pond and into the UK for a new and exciting chapter in his music career.

First and foremost, Ferrer will make his long overdue debut at London’s infamous club fabric on February 10 alongside Heidi and CJ Jeff. Following his performance, Ferrer plans to team up with Skream for a new project that the artists are calling Local Heroes.

In addition to being a moniker for the duo’s forthcoming production efforts, Local Heroes will be traveling to various cities around the UK to play alongside handpicked local talent. Both Skream and Ferrer hope to support the musical endeavors of talented, unsung heroes who fail to get the recognition they deserve beyond their city limits. Starting off in the UK, the plan is for Local Heroes to branch out further and travel around the globe.

Check out Mixmag's thought-provoking chat with Dennis Ferrer for the On Rotation podcast series here.