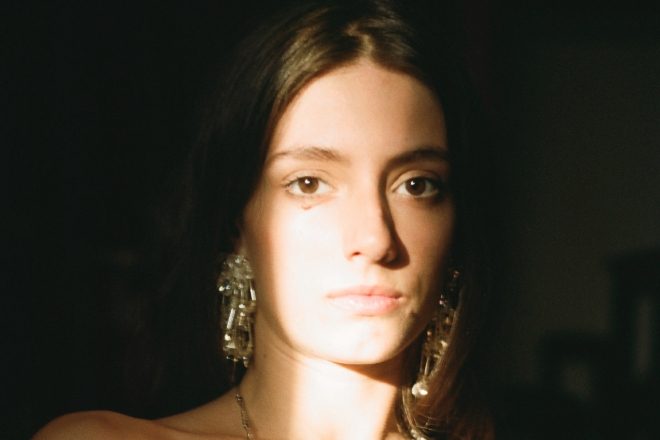 Foundation FM Records is the new project from the London station which has put women at the forefront since the station’s formation in 2018. Founded by Rebecca Richardson and Frankie Wells, the station now accounts for 60,000 monthly listeners and 40 million streams on Mixcloud.

Delving into the UK underground of female musicians and DJs, Foundation FM Records have kicked off by signing MILYMA, an electronic-pop artist reigning from Switzerland.

Read this next: 7 foundation.fm DJs and artists on the women and non-binary artists who inspire them

MILYMA will bring the first new music to the label with an EP titled ‘321?’ and a release of her new track ‘Twice’ out now. The visual for the track is an ethereal reverie matching the ‘avant-pop’ artist’s surreal world taking note from the likes of FKA Twigs and Smerz.

“‘Twice’ is about the harsh realities of making a choice in a romantic relationship, whatever decision I made would result in a broken heart. The sound of the song reminds me of that back and forth energy you find when making a tough decision,” says the Swiss musician on the track.

MILYMA is a multi-instrumentalist and multi-linguist musician and producer experimenting with vocals and electronic music. As the first signing to the new label, Foundation FM Records will likely see the same deluge of female talent that the station proudly presents currently.

Read this next: Pioneer and foundation.fm are giving away a DJ controller and headphones

Curators of the station have stated: “foundation.fm is the first station to champion and nurture female talent in the underground music scene. The station is dedicated to enacting change in the industry and will continue doing so by creating even more opportunities for women and individuals who want to get into the industry."

Watch the video for 'Twice' below.