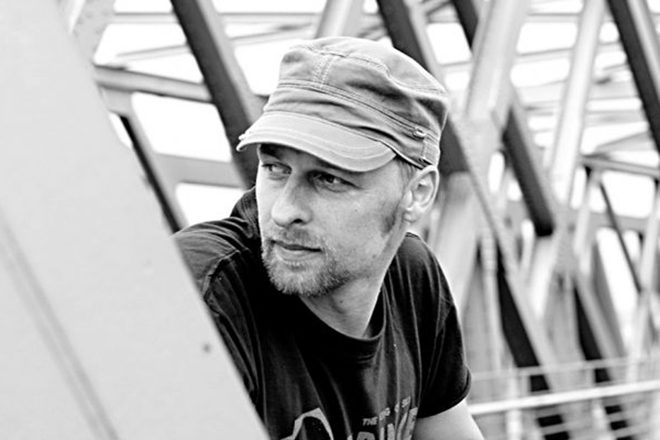 House music producer Soulphiction has died after a battle with cancer.

The artist, real name Michel Baumann, was a significant figure in the German deep house scene since the early 90s.

He also produced music under the name Jackmate and co-ran the Stuttgart-based label Philpot Records with Tobias Ettle.

Reports of his death began circulating on the morning of May 24.

Baumann posted at the beginning of April that he was beginning chemotherapy treatment in hospital.

Originally a fan of hip hop, jazz and funk, Baumann became immersed in house music when working at a record shop.

He released music as Soulphiction and Jackmate, his two most prolific aliases, on a number of labels including Playhouse, Perlon and Sonar Kollektiv.

Tributes have poured in from across the house music scene.

Defected Records tweeted: “Truly saddened to wake up to hear about the passing of Michel Baumann aka Soulphiction/ Jackmate. An underground house legend...RIP.”

Paul Woolford also said: “One of the best. Every release was a moment. Somebody who understood the art & craft of it all in such a unique way…”