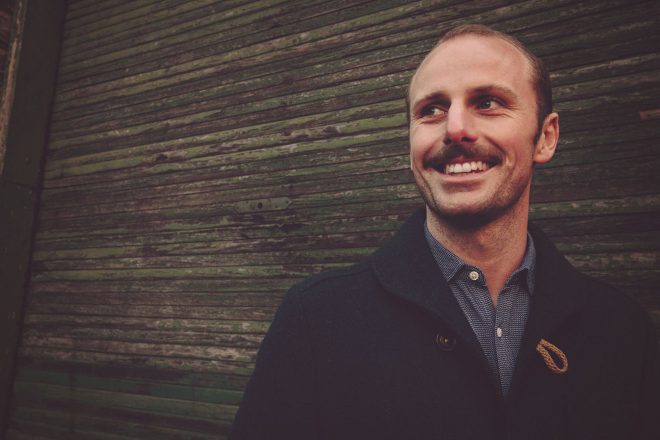 Phonox has announced Midland will take charge of a Friday residency in February.

Speaking about the nights, Midland said: “Phonox has become one of my favourite rooms to play in London, it’s a great sounding, unpretentious space and I can’t wait to spend four nights in there.”

Winner of our top compilations of 2017 list for his ‘FABRICLIVE 94’ mix, Midland is a DJ at the top of his game right now. We’re expecting these parties to be special.

Tickets are on sale now, purchase them via Phonox's website.