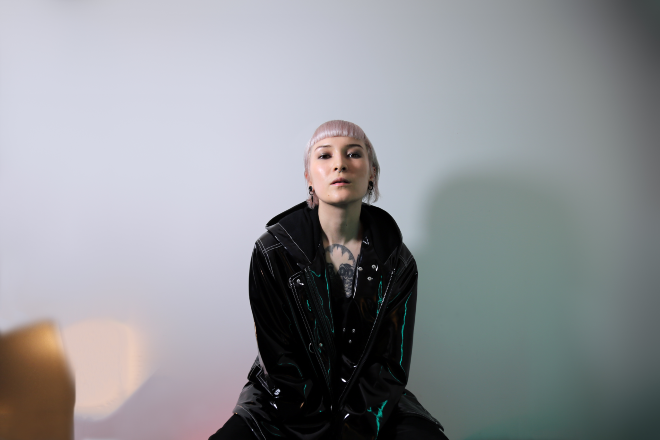 Maya Jane Coles is back with a new AAA side release.

‘Night Creature/ Survival Mode/ Need’ are the first tracks from the award-winning artist’s upcoming album, set for release on October 29.

Also entitled ‘Night Creature’, the album has been written, produced, engineered, mixed and performed by Coles and will be released via her own label ‘I/AM/ME’. As the title suggests, ‘Night Creature’ hopes to channel the energy of the alluring world that comes to life after dark.

Contextualising the record, Coles says: “When it comes to my music making, I’ve pretty much always been a creature of the night. My creativity tends to work at its best during those peaceful hours when my surroundings are at a standstill and I feel completely in my own world.”

She continues: “Then on the flip side, in the club, the night can shift into some of the most energetic and ecstatic moments in time. For me, Night Creature interweaves those moments, crossing over dark to light, melancholic to energetic, my favourite kind of music to make.

“The incredible guest vocalists totally elevate my music to a new level on this record and I’ve spent more time on it than any release I’ve ever worked on so I’m extremely excited to finally be able to share it with the world and hope that you all like it as much as I do!”

Fans can catch Maya Janes Coles live later this month, for HE..SHE.THEY at Fabric on September 11 and at Leeds’ Mint Festival on September 25.