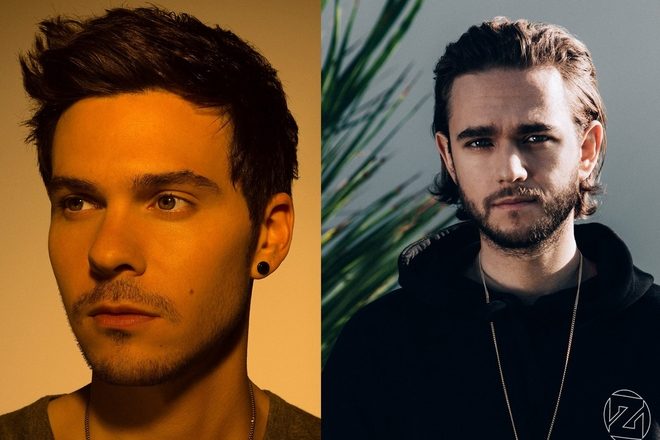 Singer song-writer Matthew Koma has released an publicly disparaging statement on social media, accusing Grammy award-winning producer Zedd of “toxic and self-serving behavior” in response to years of questions about the decline of their relationship.

The statement goes into detail to describe the initial start of their collaboration on songs that would later become a key part of Zedd’s rise to fame.

Koma asserts that Zedd not only took years to pay him for his work on the 2012 single 'Spectrum' but also continually took credit for melodies and lyrics written by the artist including 'Clarity' -- arguably the most famous single off the award-winning album.

Koma was reportedly the only collaborator not interviewed for a "tell-all" documentary about Zedd's rise to fame called True Colors and was also not invited to the premiere or the Grammy ceremony where Zedd ended up winning Best Dance Recording for 'Clarity'. Citing several occasions where Zedd refused to alter a song or accept his ideas, he credits the producer’s behavior to an “inferiority complex”, stating “with millions and millions of dollars and so many hit songs, you’d think you could afford to treat people with kindness and appreciate their role in helping you achieve your dream.”

Zedd has not yet responded to Matthew Koma’s statement.