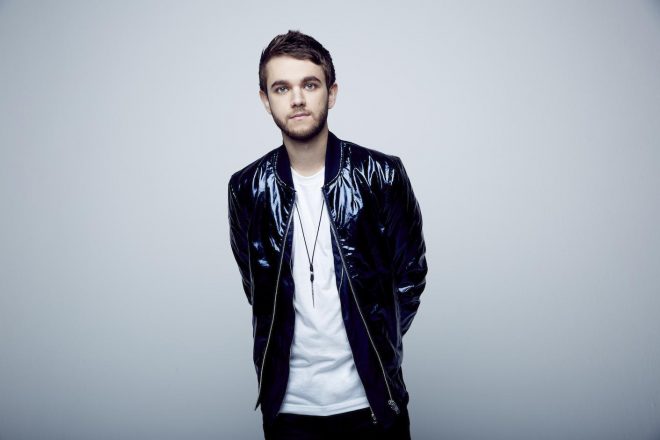 German artist Zedd has cancelled an upcoming performance in Atlanta at the Opera nightclub, which has recently come under scrutiny after video surfaced of a woman getting sexual assaulted inside the venue.

Zedd made the announcement on Monday via Twitter that he would no longer be performing at Opera on February 1, during Super Bowl weekend. He did not give a reason for the cancellation. That being said, earlier in the day the Atlanta Police Department reported that a woman was sexual assaulted on the dancefloor of Opera and it was caught on camera.

According to Billboard, the woman was live streaming herself at Opera via Facebook live throughout the night. During one of the live streams, a man asks the woman if she was alone. Then, a video of the woman being sexual assaulted by the same man is captured. The Atlanta Police Department now has this footage and is investigating Opera.

Mixmag contacted the APD for comment and they shared this statement: "Atlanta Police Department Special Victims Unit investigators remain in contact with the victim in this incident. The victim is no longer in the state of Georgia but is cooperating with investigators. Investigators have also identified the male we believe is seen in the video with her and have been in contact with him, as well. Club Opera has been cooperative and helpful to our investigators as we continue to look into this matter. We will not be releasing the male’s name at this time, nor any other details about the Department’s ongoing investigation."

Hey guys.
I’m sorry I will no longer be performing at Opera Atlanta on February 1st. I’m looking forward to coming back to Atlanta ASAP.