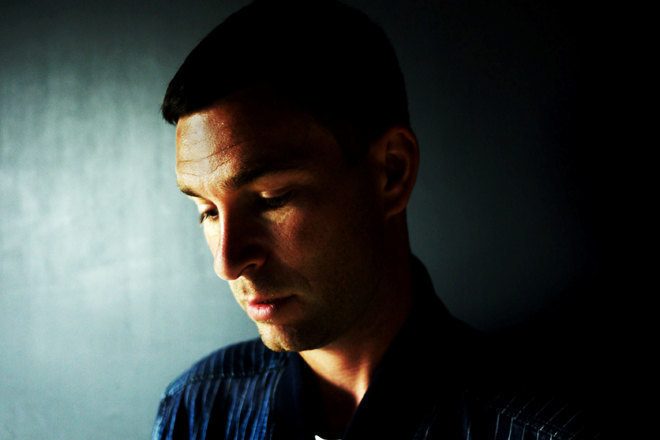 About a year ago we had Clouded Vision boss Matt Walsh go In Session for us. What he delivered was an hour of wriggly and writhing techno cuts, with Locked Groove, Daniel Avery and Ripperton all included.

The mix itself was in a similar vein to the Bugged Out! associate's own tracks and remixes, whether it's 2010's 'Honey Comb' on Wax:On Music or his rejig of Daniel Avery's 'Free Floating'.

As if to repay the favour, 'Drone Logic' producer Avery's remixed Walsh's 'Shake The Mind' which is going to be unleashed on Clouded Vision later this month and September.

While the original's a shock-haired live wire, Avery closes the curtains to shroud it in thumping techno darkness. He's the man for those canon ball bass kicks and freakish synths, and there are plenty chucked into this one.