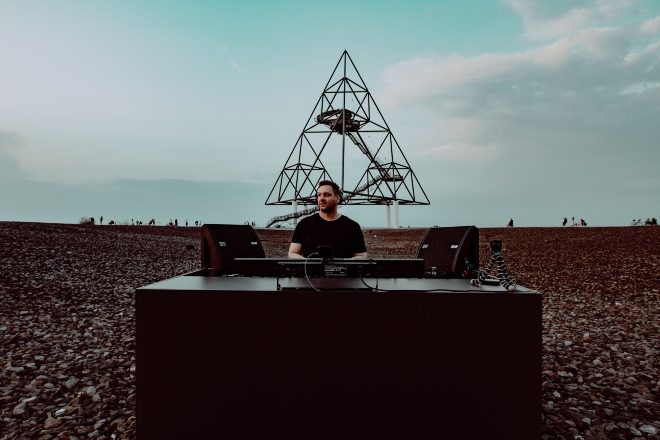 Tonight, we’re streaming a set from techno-wizard Mark Reeve ahead of his new studio album, direct from Germany's triangular landmark - the Tetraeder.

The livestream will take place from 7:PM BST from the 60m tall landmark just West of Dortmund in celebration of the release of Reeve’s new eight-track mini-album, ‘Breathe’.

“After lots of studio time, I decided to change my daily routine and begin by walking in the woods. Being in nature and soaking up all the sounds of the forest was simply incredible and very inspiring,” Reeve said on the concept behind the new record.

Read this next: The top 10 Drumcode tracks according to Ida Engberg

“Lots of people have been suffering not being able to breathe, so that’s what inspired this project; the sound of nature and learning to relax. Learning to breathe properly has helped a lot,” he continued.

His seventh studio album was released on Adam Beyer’s Drumcode label. Reeve has now set up shop in Germany where he continues to produce, DJ, and work on his record label SubVision.

Catch the stream via Mixmag’s Youtube and Facebook tonight from 7:PM BST, and check out the tracklist for Reeve’s new album below.