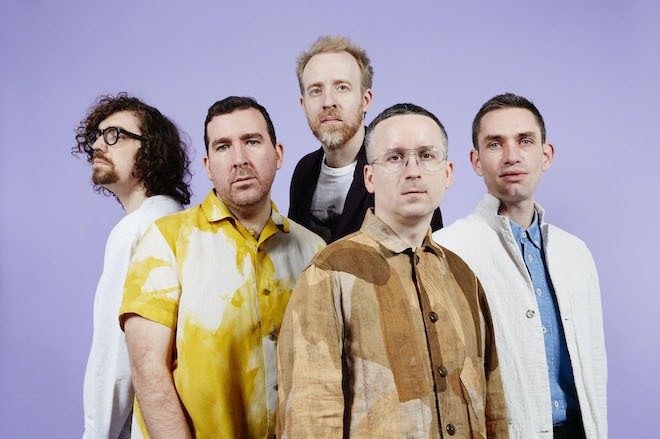 Hot Chip have announced that they will play a livestreamed gig at Dreamland in Margate that will be shown around the world on Saturday September 5. It will also be attended by a socially distanced live audience.

The gig will be livestreamed over three broadcasts taking place at different times for different time zones: 8.30pm BST / 9.30pm CEST for the UK and Europe; 7pm PDT / 10pm EDT for North and South America; and the stream for Australia and Asia will take place at 8pm AEST on Sunday September 6. The streams aren’t restricted to these areas, but are intended as a guide to help viewers pick the time that best works for their location.

The stream will not be available to watch back; it’s intended as a one-time livestream and viewers won’t be able to pause, rewind or fast forward the stream. It can be viewed either through the Dice app, or on another device using an exclusive code that is issued before the stream start time.

The gig, dubbed ‘Streamland’, promises all the high production value of a regular festival set.

Hot Chip have said, “To all the good people of Margate and around the world, we know it’s been a difficult year and you are starved of the sweet vibrations of live music. After all the cancellations, it’s become really important to us that we perform live and direct to our fans. We’ve teamed up with Streamland to play our only show this year - live with all the maximalist production of a full festival set. We’re pretty stoked about it and can’t wait for you to join us.”

Tickets went on sale this week via Dice. Click here for more information and tickets. 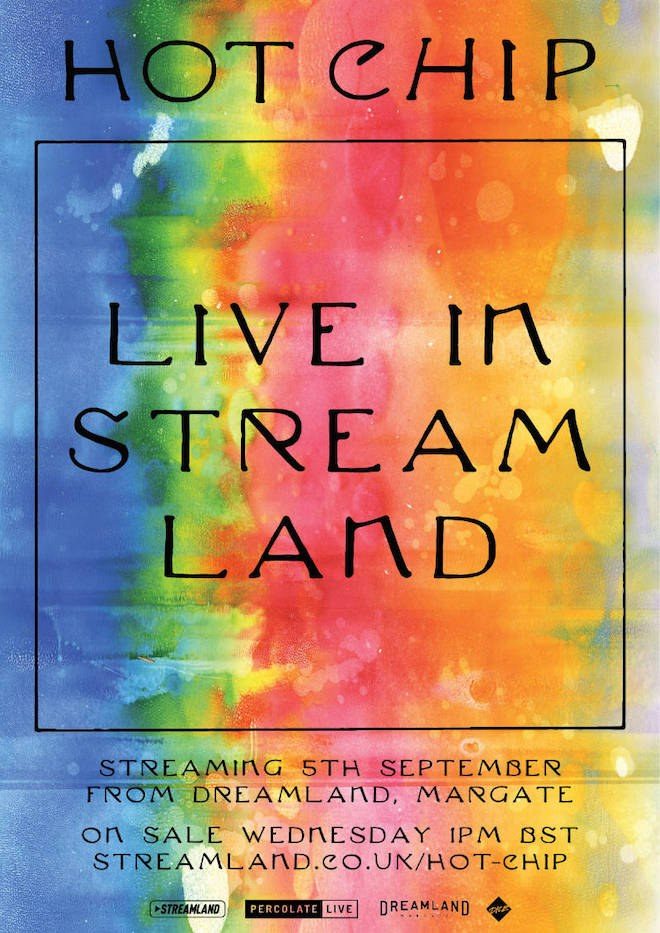