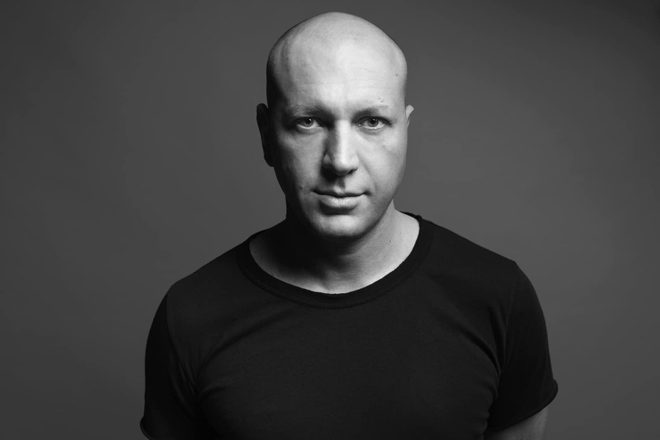 Marco Carola appeared in front of a judge in an Ibiza court on Wednesday to respond to the multiple lawsuits he is facing after moving his Music On night from Amnesia to Pacha this year. He rejected all accusations in a brief appearance.

All the charges have been denied by Carola’s lawyer, who has said that the legal requirements to proceed to asset seizure have not been met. Carola’s legal representative also said the DJ ended his partnership with the promoter over financial differences.

It's All About The Music SL’s noted Carola mentioning the “existence of a relationship” is legally relevant to the DJ “recognising his relationship” The company is still pursuing the seizure of Carola’s assets to ensure he has funds available to pay the damages being sought.

Marco Carola allegedly being sued for €2.4 million by Amnesia Ibiza
A promoter is suing Marco Carola for "millions" in earnings
How Marco Carola and Music On conquered Ibiza