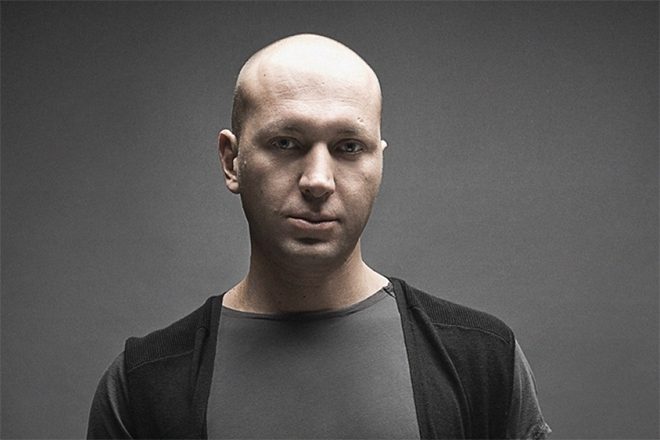 Only a week after famous Ibiza regular Marco Carola was sued by Amnesia Ibiza after the DJ breached a contract with the club after he decided to move his Music On party to Pacha Ibiza this summer, a new lawsuit has emerged that could result in the seizure of Carola's property and "millions" in earnings.

The DJ's former promoter It's All About The Music SL has joined forces with Amnesia who recently won their court ruling that prevents Carola from performing anywhere else on the island except their club. "He has breached both the contract he has signed with Amnesia and with us," It's All About The Music SL's lawyer told Diario De Ibiza. The promoter's legal representation went on to lament against the "traumatic rupture of relationships" with the aforementioned artist.

If Carola does not abide by the court's ruling and decides to perform at his new Pacha residency which debuts tonight, both Amnesia and It's All About The Music SL will seek millions in damages. Furthermore, Carola's former promoter has asked the judge to seize his assets and the salary he earns from DJing to make sure that the funds are available should he be convicted.

Next week, Carola must attend an oral hearing at the courts of Ibiza that will decide whether or not to accept his performance embargo. Despite the court order and pending court date, Pacha's Facebook page continues to announce itself with normalcy and suggests that Carola will still play at the debut his new Music On residency at the club alongside Stacey Pullen tonight.

Regarding the €2.4 million that will be owed if Marco Carola decides to play at Pacha, an Amnesia representative said: "This is the penalty that is agreed in the contract itself."

Is there too much techno in Ibiza?
10 ways Ibiza will change in 2019
The best tracks and moments of Ibiza 2018