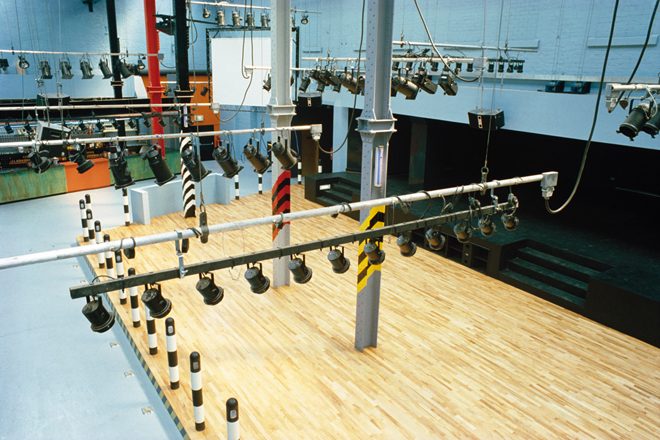 The Haçienda club in Manchester has been named a part of Historic England’s most important sites.

Heralded as one of the UK's acid house music hotspots in the late 1980s, it joins Abbey Road Studios, Shakespeare's birthplace of Stratford-upon-Avon and Charles Dickens' former home in Doughty Street, London as one of the 10 spots in the Music & Literature category of A History of England in 100 Places.

Another music venue that's made the list includes The 100 Club on Oxford Street in London. This was where we held Mixmag Live with Novelist in 2016.

The Haçienda, co-owned by Factory Records and New Order, is a major part of UK rave culture, welcoming artists such as the Happy Mondays and A Guy Called Gerald in its formative years.

Police clamped down on the venue after a drug-related death in 1989 and it briefly closed in 1991. It reopened but closed for good in 1997 due to security issues and bad finances. Peter Hook of New Order reckons the club lost around £18 million its later years. Hook has also written a book titled The Haçienda: How Not To Run A Club, which divulges the reasons for the venue’s demise.

Haçienda events still live on through The Haçienda Classical, a project developed by Mike Pickering and Graeme Park which sees a 70-piece orchestra, choir and various guest musicians remix a collection of dance tracks.

Listen to a selection of sets recorded at The Haçienda here.

The top 10 spots in the Music & Literature category of A History of England in 100 Places: