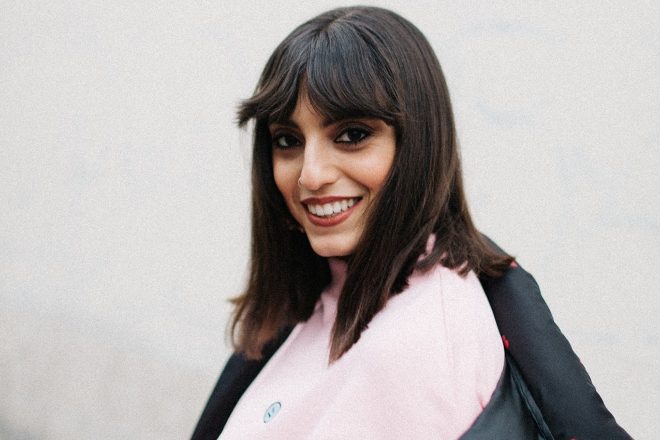 The second episode of Smirnoff and Mixmag’s Global Dancefloor documentary series takes viewers through the UK bass scene in Manchester, where artists are tearing down the boundaries of dance music.


In a culture that’s been traditionally dominated by men, the UK bass scene has recently become more recognized as a safe space for a diverse group of revellers, which seemed to happen naturally due to the inviting nature of the community.

Led by the talented and charismatic artist Madam X -the DJ, producer and label owner at the forefront of the community’s next wave- this episode of Smirnoff’s documentary series showcases how in Manchester the bass music culture is not defined by a single style or gender, but in fact is rooted in having a good time with a group of like minded people.

As Madam X perfectly describes, this specific dance music community has the unique ability of bringing people together and doesn’t discriminate: “I think at the end of the day the universal language is music, so it doesn’t matter what gender you are. It’s just having a good time. That’s basically what made me the person I am.”