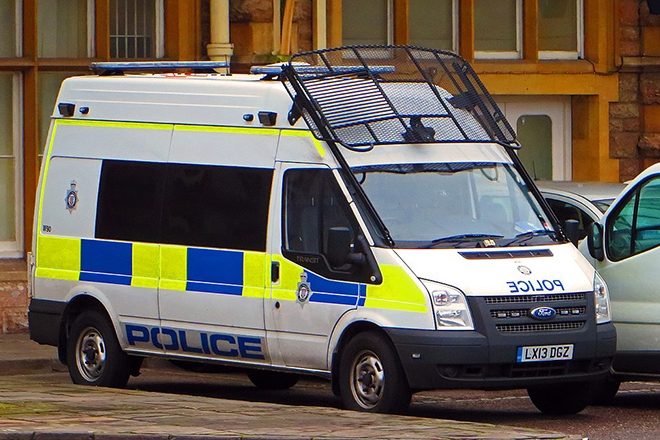 14.09.2021: This article has been updated to reflect a change in sentencing order.

A man who attended an illegal rave in Rutland last year has now been sentenced to 16-weeks custody suspended for 18 months with 30 days of rehabilitation activity after assaulting police officers.

Dean Kirk, the 26-year-old raver in question, was arrested after attempting to urinate on five police officers from the top of a van during the unlicensed event. The 200-person rave went ahead on July 19, 2020.

According to the police who stormed the illegal party, Kirk tried to negotiate with police to allow them to continue partying, and when they refused, he climbed on top of a van and pulled down his trousers. He then started urinating, aiming towards all five police officers, but missed.

Prosecutor Pretty Barber said in court, “He said there were 200 ravers who had taken drugs who would be left in the field. He stated he was not the organiser of the rave but asked that it was not stopped.”

Police attempted to find the organiser of the rave in The Drift, Pickworth area, to no success. A spokesperson for the police said: ”Officers were deployed to assist with the dispersal of people who were at the event. Musical equipment was also seized.”

Kirk allegedly went on to shout at police officers, warning them that he would assault anyone who came near him. “He encouraged the ravers to carry on dancing and not to co-operate with officers,” said Barber.

“Officers speaking to his girlfriend were told ‘if you touch my girlfriend, I’ll knock you out’,” she continued. The raver also later urinated in the police van, causing damage.

Read this next: Illegal rave shut down in Rutland village following "disruption"

Kirk appeared in Leicester Magistrates Court earlier this year to plead his case and has now been charged with five counts of assault, as well as criminal damage, threatening behaviour, and failure to correspond with police.

His defendant, Shekyena Marcelle-Brown, said in court, “Mr Kirk regrets what he said that day. He suffers from ADHD and when he’s in a situation like that he tends to show off. When he woke up the next morning he was ashamed.”

Kirk was sentenced to 16-weeks custody suspended for 18 months with 30 rehabilitation activity requirement days and 70 hours’ unpaid work. No charges were issued for failure to leave the area or criminal damage, but a fine of £198 was given as a victim surcharge.