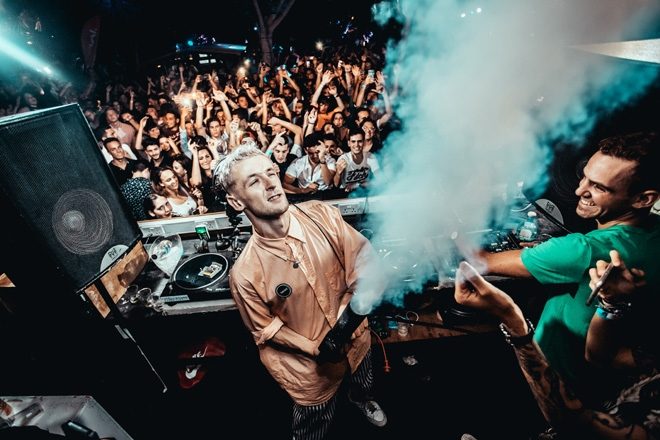 District Malta has announced a star-studded line-up for the summer.

District, now in its sixth year, also has a firm focus on promoting local artists. Expect to see A/P, Ben Cartyr, Cluett, Edd, Husko, Kyle Cortis, Macelli and Puis there this summer. District prides itself on unearthing young talent and its total of eight residents are all under the age of 24 this year. The latest release by A/P & Husko, 'One Night Stand', has even picked up support from the likes of Denis Sulta, Basement Jaxx, Annie Mac and Erick Morillo.

District has played a huge part in Malta's burgeoning dance music scene, solidifying itself as one of the island's most important clubs nights of the week. Although the party founders have a deep-rooted passion in house music, they ensure each party comes with a different vibe, delivering eclectic sets without confining to one genre.

Who wouldn't want to party next to the Mediterranean paradise? Head to District's website for more information.