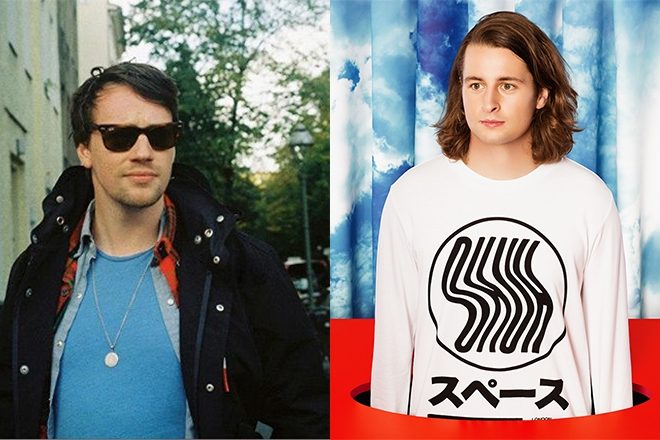 Discogs has released its year-end report for 2017. With vinyl sales hitting an all-time high this past year, the data offers further proof that the medium's resurgence continues to push forward with an astonishing upward trajectory.

Revealing a 20 per cent jump in total units sold through the website, the report shows numerous fascinating insights into the listening habits of vinyl fiends everywhere. With a total of 39 million available units on sale through the service, rock music remains the most sought-after genre on the site, charting a total of 32 million registered records versus electronic music which comes in at 16 million.

The number one “new” album sold through discogs in 2017 is awarded to Radiohead for the band’s deluxe edition of ‘OK Computer’ titled ‘OK Computer OKNOTOK 1997-2017’. While the majority of the top 20 landed in the realm of hip hop and rock, a number of notable electronic releases were also awarded top positions.