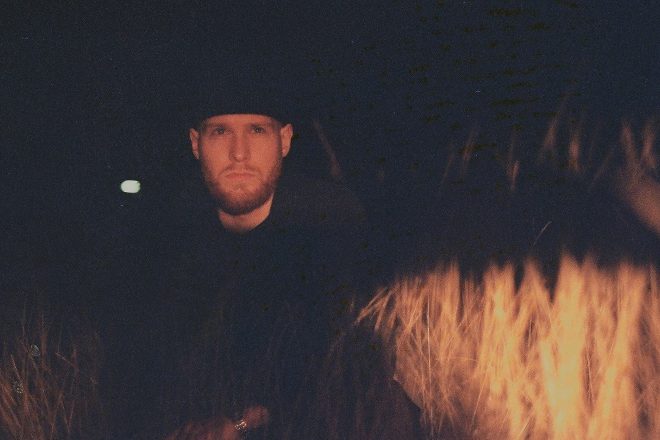 Deep Medi will release a long-awaited two-tracker from dubstep heavyweight Commodo this December.

So far this year Deep Medi has released a string of killer projects from the likes of Gantz, Egoless, Compa and Silkie, with ‘MEDi104’ the label’s fifth and final release of 2018.

Back in May, low-end kingpin Commodo released a dynamic four-track EP titled ‘Dyrge’ on Bristolian imprint Black Acre, while his debut album ‘How What Time’ landed via Black Acre back in 2016.


‘MEDi104’ is expected to land December 21 via Deep Medi. Keep an eye on the label website for purchase information and check out the announcement video below.

Deep Medi label boss Mala is linking up with The Outlook Orchestra to curate a unique one-off performance at the Royal Festival Hall on December 2. Find out more here.