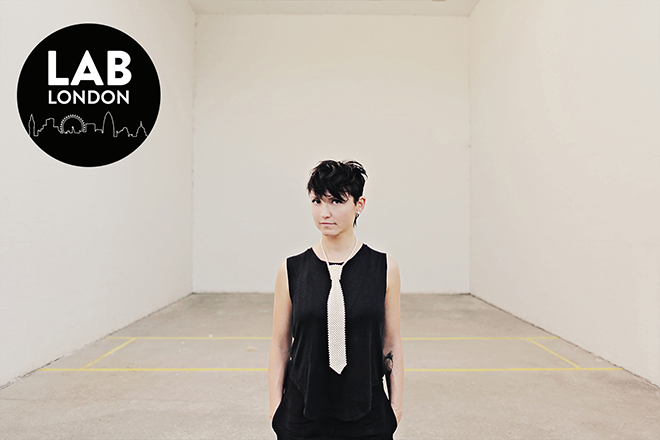 This Friday we welcome Magda into The Lab LDN to spin a set of hypnotic minimal.

The Polish DJ was raised in Detroit, and became heavily involved in the unparalleled scene of the birthplace of techno from her teenage years. As her career has progressed, Magda has risen to stand among the best-loved DJs in the world, releasing killer mix CDs for labels such as fabric and Balance Music, and putting out several quality records, including an album on Richie Hawtin’s M_nus imprint.

Magda has also made steps to innovate the art of mixing, launching the custom-made The Versus Controller with Nyma last year, aimed at bringing producing and DJing closer together. This year she spread her entrepreneurial wings further with the launch of her own tequila brand Maria Pascuala and by starting up a visual-driven event series named PERM in collaboration with designers House Of North. We cannot wait to see her in action in our office, it’s certain to be special.

This week's Lab LDN kicks off at 5pm BST and you can tune in live over on our Facebook page and re-watch on MixmagTV from 6pm BST.