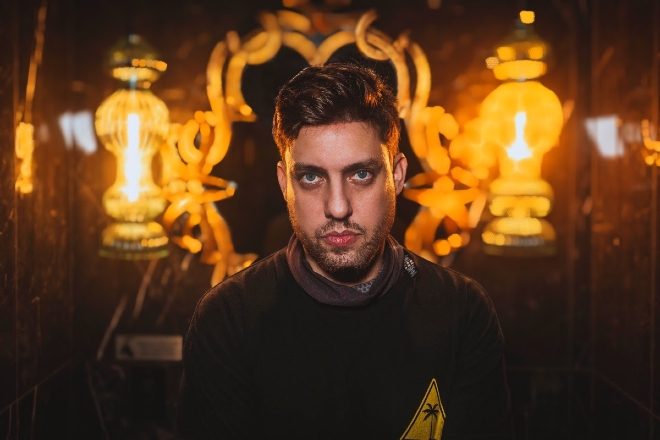 Maceo Plex vs Faithless 'Insomnia 2021' has been released.

The Texas-born DJ has dropped two new remixes of the iconic 90s anthem via Ministry of Sound.

Read this next: Competitive creation: How Maceo Plex took over the dance music mainframe

The singles come in the form of an 'Epic Mix' and a 'Dub Mix', both of which showcase a different sound from the original track which became a huge hit upon its release.

“Maceo delivers a brooding summer sizzler perfectly distilling the moody vibe of our original, ready to detonate every dancefloor-in-waiting, and boy have we been waiting!” says Faithless’ Ayalah Deborah Bentovim, AKA Sister Bliss.

Read this next: Faithless: "Lettings venues and festivals collapse would be utterly appalling"

The last record from Maceo Plex came over two years ago in the form of ‘Mutant Series’, a compilation of “techno mutations” dropping via different labels, with all seven tracks then compiled into one album.

Listen to Maceo Plex vs Faithless - Insomnia 2021 below and buy it here.