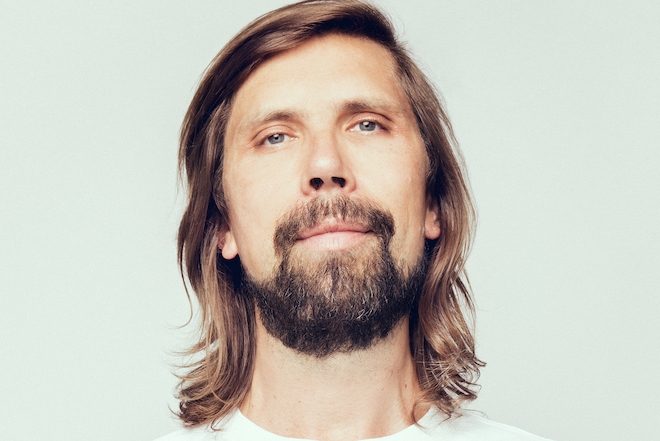 With our first BUDX event just around the corner, the first names for the three day event have been announced.

Former cover star Maceo Plex will be playing on April 25 and will be joined by Parisian pioneer Busy P (pictured), who will be performing a special b2b set with Ed Banger affiliate Myd.

Also announced is techno titan Kevin Saunderson, who will be playing on April 24 alongside a very special guest.

Taking place between April 24-26 at La Marbrerie, the BUDX Paris event will feature a series of daytime panels and workshops alongside nighttime events with the biggest names in electronic music.

There are plenty more names to be announced so keep your eyes peeled over the next week.

For more information on the whole event and for panel information, head here

If you want to attend the Paris events, RSVP here