BUDX is a global program, in collaboration with Mixmag, that will unite and spotlight outstanding creative minds in music and culture in some of the leading cities around the world.

After weeks of anticipation and build-up, we can finally reveal that the first BUDX event will take place in Paris between April 24-26 and it’s safe to say we’ve been planning something very special for you.

We’ll be heading to La Marbrerie, a former industrial building turned event space and for those seeking to discover something a bit different within the Parisian capital, this is the place to be. 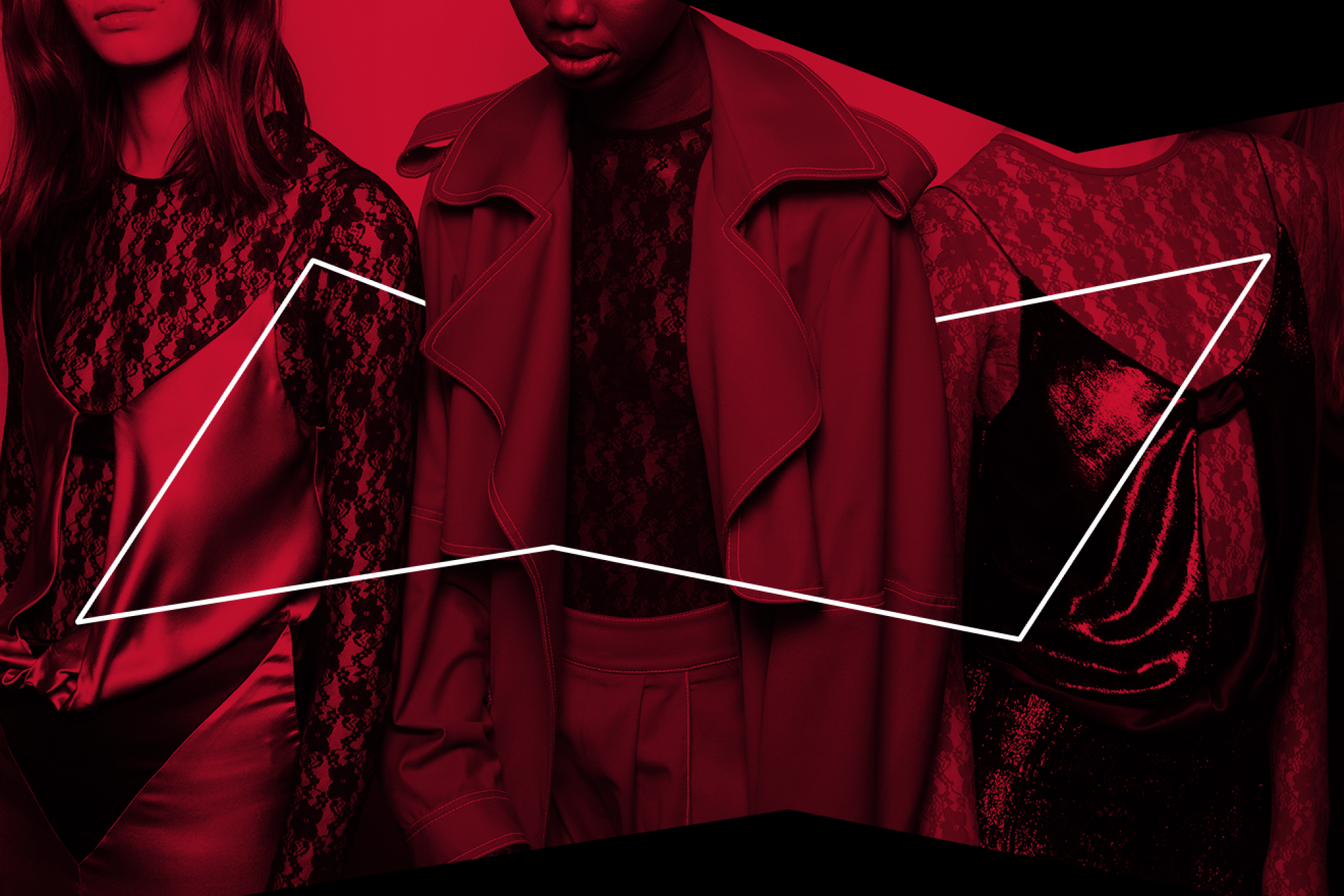 Montreuil is one of Paris’ most attractive suburbs when it comes to emerging culture and nightlife and in terms of up-and-coming areas, it’s a hotspot for creative minds, acting as the new beating heart of the French capital. Artists, art galleries and labels have recently established themselves in the former red suburbs and it acts as a new bustling hub in the Île de France.

With that in mind we’ll be hosting three days of panel talks and nighttime parties that focus on bringing forward the best and freshest in culture, fashion, dance and music. All of the sessions will showcase just how much Paris has to offer and will dive into the scenes and movements that you need to know about.

As a true cultural platform, BUDX aims to amplify the voices and stories of rising artists to seize new, energising opportunities, encouraging creators to rise up and Be a King.

Alongside workshops, art installations and masterclasses from the best in the business, you can expect DJ sets and performance’s from the biggest, best and newest talent from around the world. That’s a Mixmag promise.

More will be revealed soon but Paris, get ready, it’s time to shine a light on the best of your city.

- How subcultures are impacting fashion
- The Essence of Ballroom Voguing
- Ed Banger: Past, Present & Future

Dinos
Songe
More to be announced

RSVP to the events here 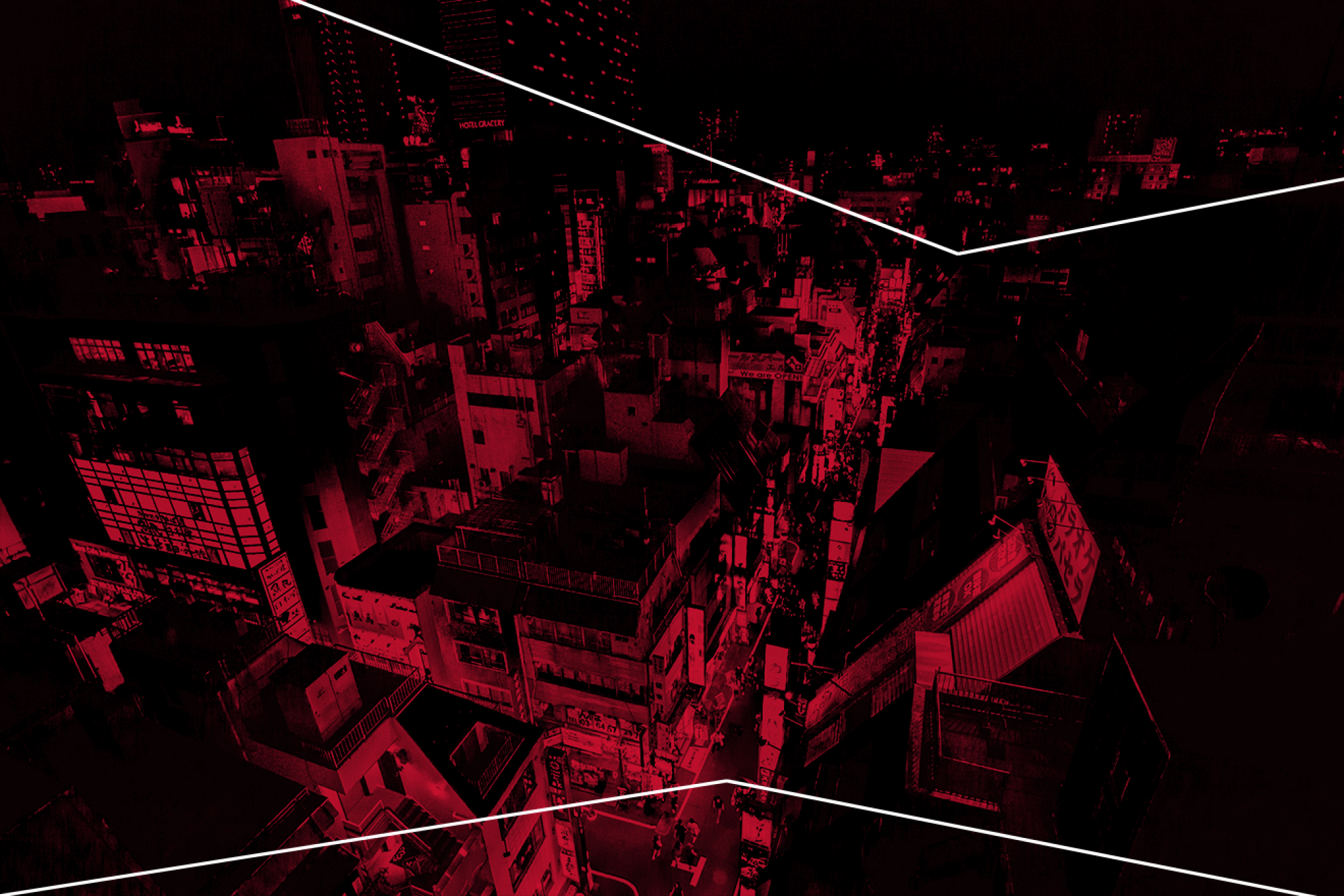